5 Key Strategies For Optimising Social Media For Your Rebrand 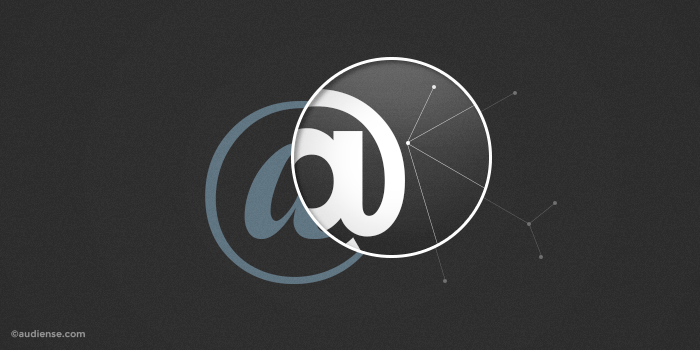 When the time comes for a company to rebrand or rename, social channels will be the first place that a significant amount of people will find out about it. A well-prepared social team will ensure that the highest number of relevant people hear about it, and have a good impression of you. Having gone through a total rebrand of our own recently, we’ve thought about things that have worked well for us, what’s been successful for other major rebrands, and identified some key aspects that would be applicable to every brand. Every business needs to refresh its image and adapt to changing markets, these are important strategies for building excitement and awareness both internally and externally by utilising social media.

Brief The Company On Social Messaging Before Your Rebrand

Employee advocacy is a valuable way of spreading your message. If employees are clued up about your big change then it will spread awareness of it and keep your new branding consistent across all personal touch-points. You may want to internally distribute key content for employees to share, and provide some short guidelines on core messaging, so that everyone is on the same page the moment you make the announcement.

Reach People Who Haven’t Interacted With You Lately

This is an unmissable chance to rebuild relationships with customers or contacts that you may have lost contact with. Social should be integrated with cross-channel efforts in delivering your new messaging. Email integration tools combining Twitter with your CRM will allow you to serve promoted posts to people who haven’t opened email communication in last 6 months. Other lists can also be made to target people who follow you but haven’t interacted with you in the last year or so. These audiences may need a different approach than ones who are more engaged with your brand.

Prepare To React To The Response

While you can never know precisely how people on social media will respond, it’s worth imagining a few potential scenarios beforehand. When Airbnb’s logo was changed two years ago, there were a variety of creative (and sometimes crude) comments about what it looked like. They took that response from social media, and made a site where people could create their own variants of the logo, which also acted as a vehicle to communicate the messages behind it.

Tailor Promoted Tweets Based On Likelihood Of Response

Cognitive computing software can identify which segments of your audience are most likely to respond in a certain way. This can be used to your advantage when performing actions to create awareness of a major change to your brand’s name, messaging, or look. For example, it can tell you who is more likely to retweet your announcement, or respond to promoted posts with messaging about your rebranding. To optimise your social efforts in building awareness of your rebrand, set up different ads with CTAs based on how the individual segments are most likely to respond.

People may think that a name or brand change signifies something different with the product. For us, our product was still the same (although we’ve since added our new Affinity Report feature) and so it’s been important to communicate this to our customers. With all this attention on your brand, make sure that fans know that they’ll still be able to receive the products & services that made them a fan in the first place. This “same great taste” strategy was so iconic for Pepsi that they’re still referencing it 24 years later.

Did we mention that we recently had a rename? Because we did. But enough about us, have you gone through a major rebrand, or even a renaming of the company? What were some marketing strategies that were key for you?