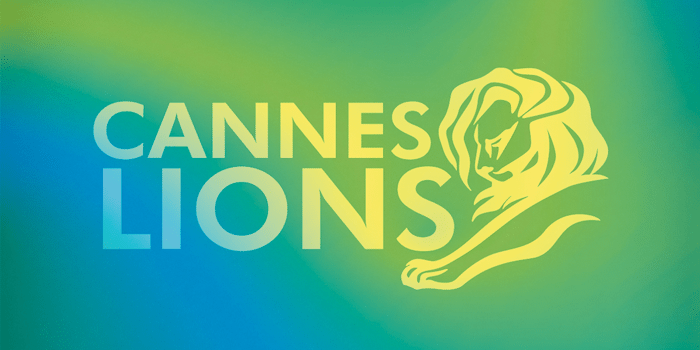 All eyes will be on the biggest advertising awards of all time from tomorrow till 25th June. Leo Burnett furnished a list of their top 25 campaign, and to celebrate the Cannes Lions season, we thought we’d give you our top three picks from that list. We also have what Team Audiense is reading this week, and other Twitter Trends you should be keeping on top of!

One of the best ways to plan campaigns is to think about why your customers love your brand as much as they do. And that’s exactly what the outdoor clothing brand, Rei decided to do when they executed their Black Friday campaign.

They closed shop on Black Friday and paid their employees for taking the day off. The campaign with the hashtag #OptOutside was an instant success on social.

Rei got a ton of support on Twitter, and they made sure they maximised their success by personally replying to the kudos they received.

We love how flexible Netflix are on Twitter, and on social in general. They’re always on the pulse, and ensure that they maximise the power of social for their campaigns. So it’s no wonder that we think Netflix’ House of Cards’ #FU2016 campaign should be a winner!

While there is an actual presidential campaign taking place in the US, Kevin Spacey’s Frank Underwood is running for the same office in House of Cards, and to promote the season Netflix launched the #FU2016 campaign. In fact, months later, Frank Underwood is making sure the campaign continues.

Remy Cointreau have taken their #NotComingSoon campaign to the next level. In a campaign to launch their Louis XIII Cognac which was bottled last year, they decided to film a movie starring John Malkovich. Here’s the twist: The finished cut has been put in a vault and will be shown 100 years later, when the bottle of Cognac is ready.

You might call it crazy but we think it’s pure genius. The campaign has already won a couple of awards, and we’re sure it’ll make Cannes Lion as well!

The children of 2115 are one lucky bunch!


What Team Audiense Are Reading

Ahead of World Emoji Day on July 17th, Twitter have announced that they’re now going to offer emoji targeting capabilities. Great for brands!

Google has thanked an 86 year old grandma for being polite in her Google searches. Her grandson took a photo of her search and it went viral instantly.

Previous Story
← What Would You Do With More Than 800M+ People?
Next Story
The 5 Pillars Of Your Social Data Framework For An Olympic Strategy →