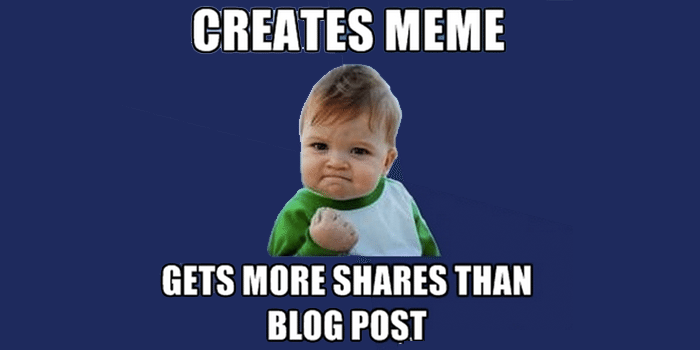 If you’re a social media nut, the chances are that you’ll have sent and received your fair share of Bad Luck Brians, Good Guys Gregs and Lolcats over the years. Memes have been around in their crudest form since the embryonic stages of the internet’s development, but the advent of social networking sites have seen them become part of the online lexicon; they are used to convey anything from happiness to pride, frustration and dejection. 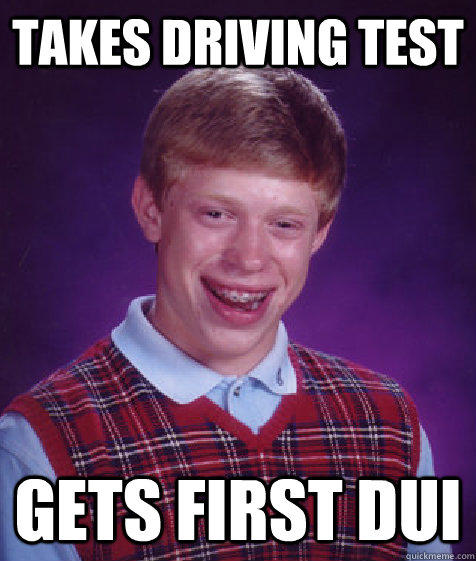 The term ‘meme’ was first coined by evolutionary biologist and Professor Yaffle-from-Bagpuss impersonator Richard Dawkins in his 1976 book, ‘The Selfish Gene’: a study of the theory of natural selection as opposed to an exposé on Superman actor, Gene Hackman’s alleged tendency to hog the Doritos at parties. The term describes an idea or behaviour that spreads from person to person within a culture, the most fundamental of which is language.

Whether Dick Dawkins had ‘planking’ in mind at the time we can only speculate, but in the Internet age, the ‘internet meme’ most commonly refers to an evocative image on which witty and usually subversive text is superimposed. However, it can also be used to describe anything that ‘goes viral’ and is organically developed as it is shared around the web.

Where the good old fashion joke that we tell down at the pub can be corrupted by the ‘Chinese whispers’ effect after a few retellings, the great thing about memes is the way in which they are adapted and subverted by those who share them. The speed at which a meme can take on a life of its own is often staggering and the most popular pictures and videos can have hundreds of alternate versions within days.

When making and sharing memes, the importance of speed cannot be underestimated and the half-life of these jokes can be very short. There is a palpable joy in finding something that’s on the verge of spreading around cyberspace like wildfire before anyone else, and this is where ‘memevertising’, if done well, can be extraordinarily successful. As with the vast majority of cultural phenomena, it wasn’t long before marketers caught on to the craze and discovered that the Internet meme was a powerful way to connect with huge audiences. Cottoning on to a trend and making it your own can be a hugely efficient way of getting noticed and gaining credibility.

‘Memejacking’, taking a popular meme and making it your own, is a common practise and is the reason that memes evolve and develop, but simply taking something that is doing the rounds on the internet and using it to plug your product is not enough. There have been many success stories over the years from the Old Spice guy to Moonwalking ponies and break-dancing royals... 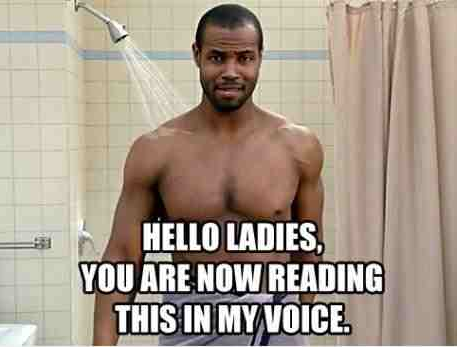 BUT there are a few essential steps to consider when thinking of hijacking a meme.

Going viral has become the Holy Grail, but where many have capitalised on the social media community’s willingness to share content that they can relate to, it is also easy to fall into the trap of coming across as a bit desperate. The idea of keeping it relevant means to understand the humour behind the meme as well keeping the meme relevant to you. To find the balance is tricky… take KIA’s failed attempt at a meme campaign. 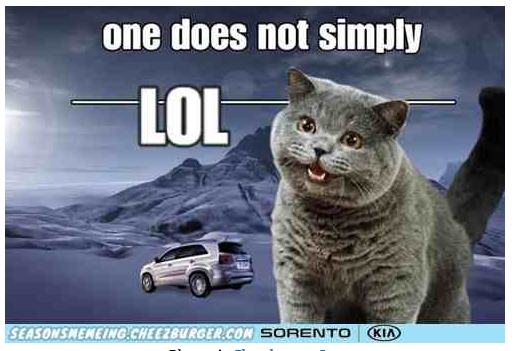 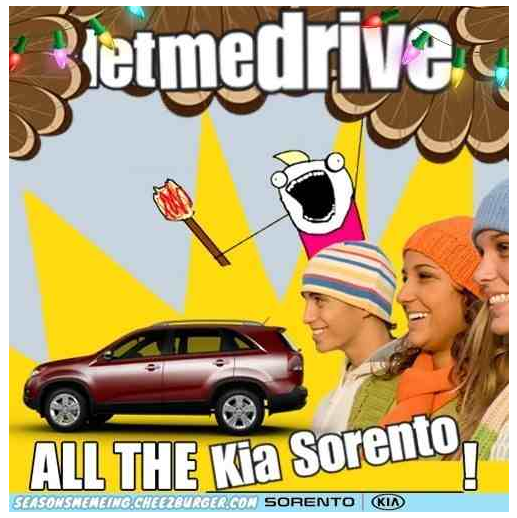 Time is of the essence

But the real currency of the internet, the thing that ultimately decides whether something goes viral or ends up sitting lifeless and ‘likeless’ like a loner in the playground, is wit. Memes spread because they are cool, and like anything cool, they have a short shelf life and they cannot be manufactured using a formula.

There is element of your own innovation and creativity presented in how you jack the meme. For example, taking the popular Bad Luck Brian, (where the joke involves the set up of something positive happening, followed by an unfortunate event that negates the positive) and replacing the text with ‘Buys a Sofa… Turns out it’s not a x brand of sofa’ is not enough. There is not wit or originality to this modification, this type of slapdash memejacking will, at best, be ignored, and at worst, actively annoy.

When there is a clear understanding of the joke the memes have generally worked. Take Virgin Media’s jacking of the Success Kid meme from 2012. 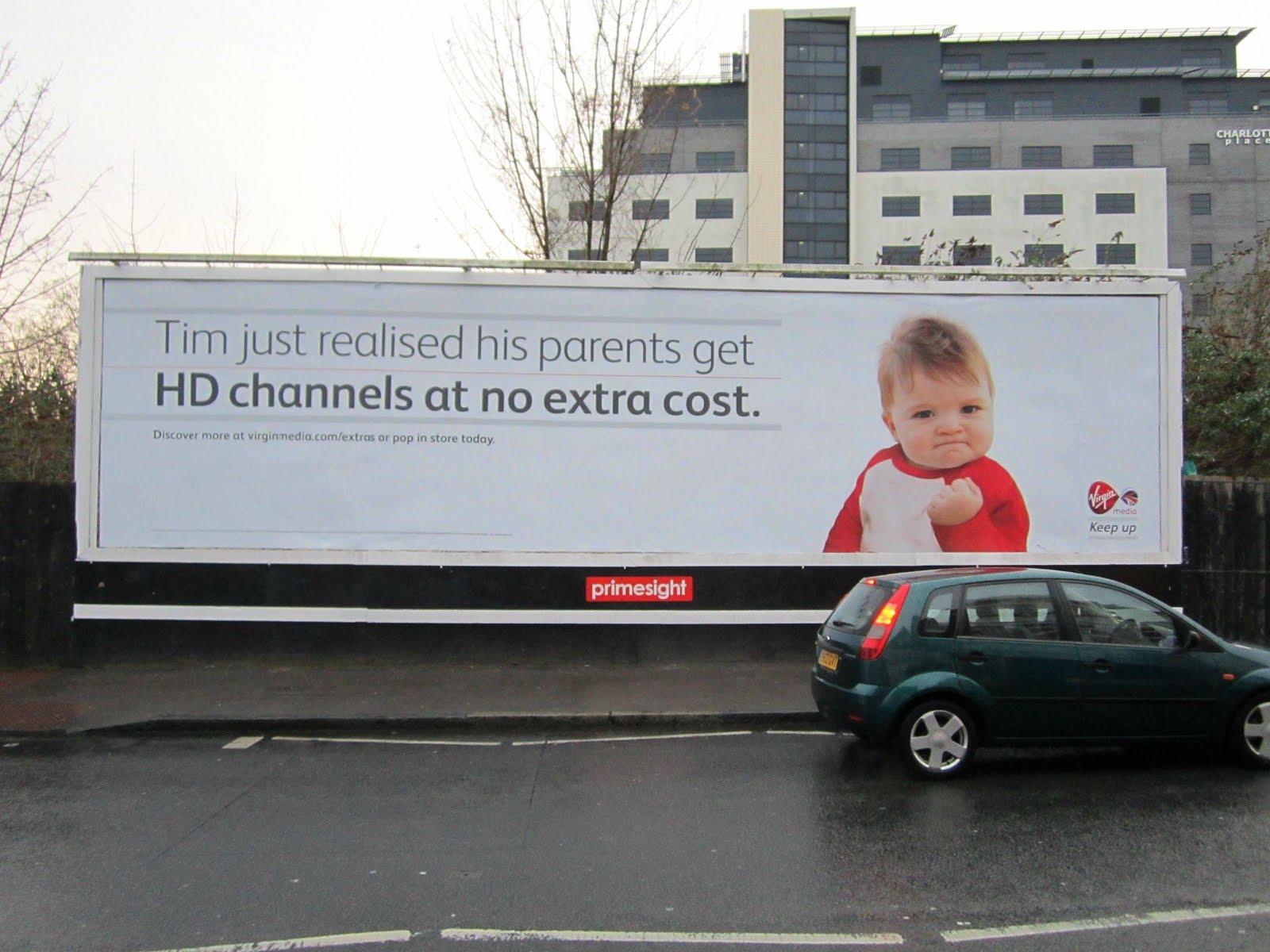 A child with a self-satisfied grin fist pumping the air in celebration at the fact that he can get HD channels at no extra cost.

Other memes that have been successfully adopted by large companies include Y U NO GUY, Honey Badger, the keyboard cat and most commonly, the What People Think I Do/ What I Actually DO. 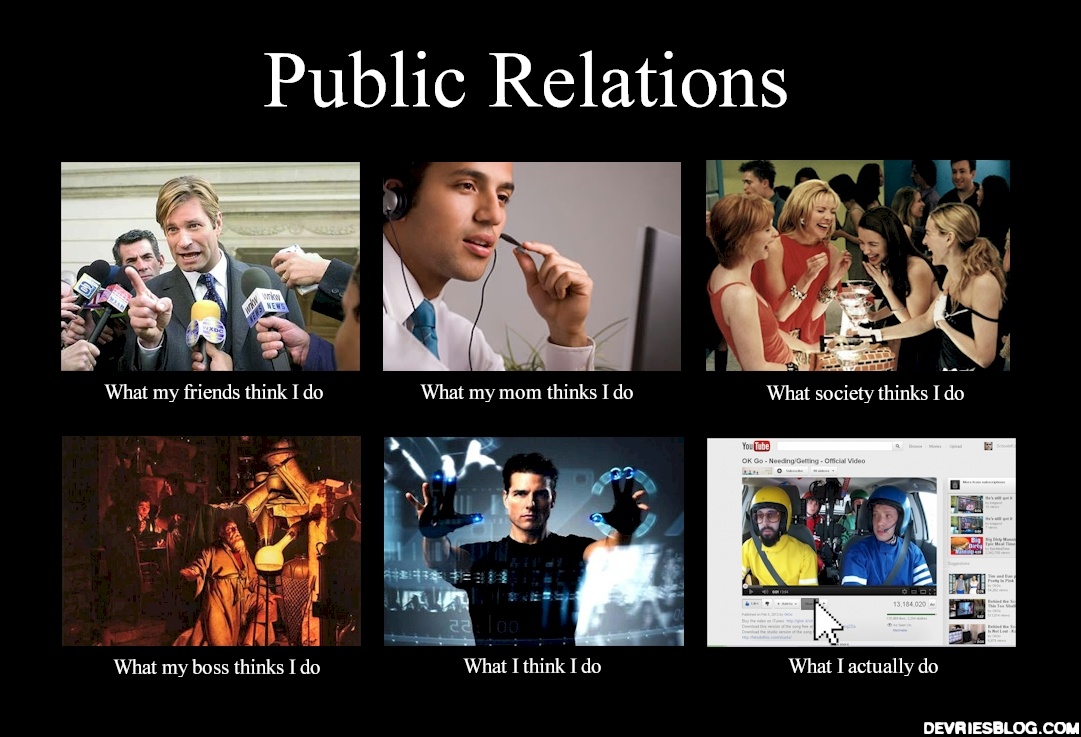 Another great example of the viral power of a meme is the 'The most interesting man in the world' who actually derived from an advertising campaign for Dos Equis. Although, the memes going around the internet are an interpretation on the 'I don't always...' tag line, everyone remembers the original version. 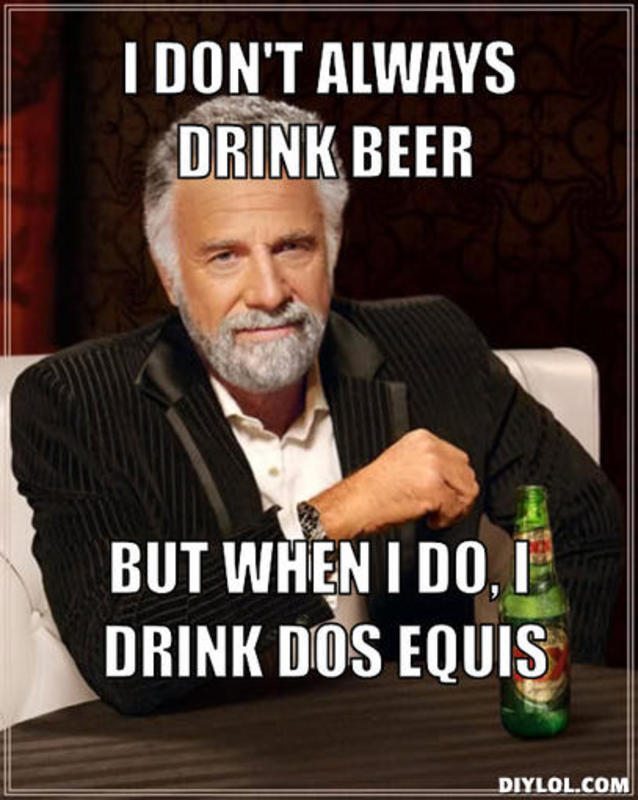 Memes can be an extremely powerful marketing tool, and when done well, can help your brand reach thousands of eyeballs around the world via the smart phone and laptop screens of the internet generation. BUT without good timing, relevancy to your brand, an understanding of the culture and some original ideas of your own, you could end up looking like the worst thing imaginable - a 50-year old in skinny jeans trying to prove he’s ‘down with the kids’.