[Interview] How Eric Cantona and #LeBigSwim Created An Ocean Of 2.5 Million Engagements 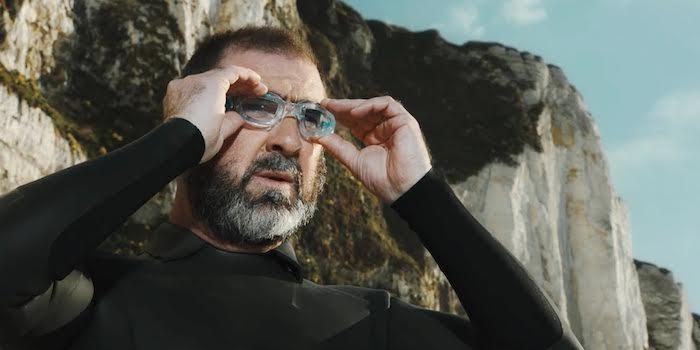 Kronenbourg’s Bronze Lions winning campaign proved one big thing, people will get involved in your social media strategy if they care about the content. It began with an audacious claim, that Eric would swim the 20 mile wide English Channel that separates the UK and France on one condition: 10,000 British people had to declare on social media that they believed Kronenbourg to be the supreme beer. 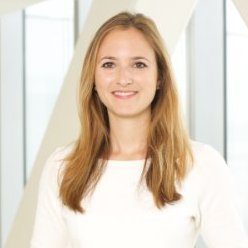 Harriet Harrison, Ogilvy & Mather UK
The results were astounding, according to Nielsen/Headstream it was the #1 UK social FMCG campaign of 2015, and purchasing increased 14.5% in off-trade compared to the same period in 2014. We spoke to Harriet Harrison, Business Director at Ogilvy & Mather UK, who orchestrated the campaign to talk strategy, what they wanted to achieve, and what their backup plan was if they didn’t reach that magic number.

Put the beers on ice, slip on your speedos, and dive into this seafaring exploration of one of our favourite campaigns from last year.

Audiense: What was the key objective of the campaign's social activity?

Harrison: "The whole campaign was designed to live on social-media platforms. We aimed to remind British lager drinkers of the suprême taste of Kronenbourg 1664, and to do so in a way that would create talkability about the brand and make Kronenbourg 1664 front of mind again."

Was the online activity connected to other channels? If so, how was this planned?

"The campaign was designed to live on social media channels so at it’s heart this was a digital campaign. However, we did have a tiered content strategy with hero content that could also live on paid online media channels such as video-on-demand. We also used PR content to generate printed coverage in newspapers and magazines."

How did you target the campaign to reach those people?

"Social media targeting allowed us to reach a specific demographic; those people over 18 years old who enjoy a delicious lager and who we thought would be interested to see content of Cantona swimming the English Channel for the taste suprême of Kronenbourg 1664."

With all of those responses, were you monitoring who you were reaching? And if so, what did you notice?

"We monitored who the content was served to, and we paid close attention to those consumers who viewed the content the most, and who engaged with Le Big Swim through comments, shares, retweets etc. With regards to the responses, those were reviewed using qualitative analysis."

Was there a back-up plan in case you didn't get the 10,000 responses for Eric to swim the channel?

"We were confident that we would reach the 10,000 target! However, we could have provided more content if we needed greater reach and engagement to drive the responses up, but as it happened we reached the goal even faster than expected."

What results from this campaign were you most pleased with, and why?

"The amount of responses to and engagements with the content really was staggering. We received 2.5 million engagements, achieved an earned reach of 66.3 million and our Promoted Trend on Twitter delivered 3x above the benchmark. The positive reactions towards both Cantona and Kronenbourg 1664 really reinforced the strength of the creative idea behind the campaign."

Want to hear more insights and opinions from digital marketing and social media professionals at some of the world’s top brands and organisations? Check out the other social media interviews in our Spotlight Series, including NASA, Paddy Power, Microsoft, Pizza Express, and many more.