iTunes Festival: Are 5SOS Set To Overthrow One Direction In The Battle For Brit Hearts? 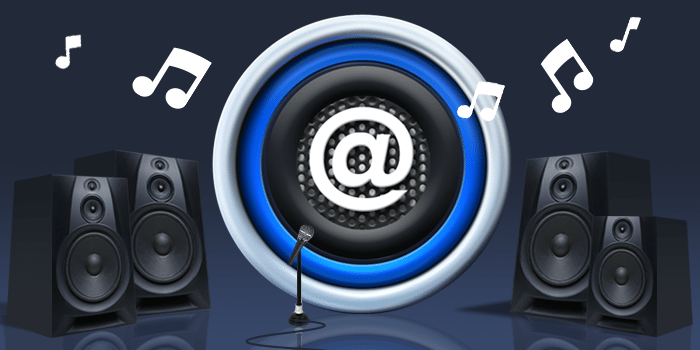 With a quarter of a million people Tweeting frantically about the iTunes festival, Australian boyband 5 Seconds Of Summer (5SOS) look set to steal the hearts of UK fans, as they rocked the stage and stormed to the top of the Twitter charts at the festival - ahead of big names like David Guetta, Kylie Minogue and even Pharrell. As reigning Brit favorites One Direction continue their grand tour of the US, are 5SOS and their fandom ready to snatch the ultimate boyband throne in the UK?


5SOS fans from around the globe joined in to show support for their favorite band during the iTunes Festival, with the most retweeted Tweet being 5SOS announcing their arrival on stage. On September 4th anticipation for 5SOS’ performance was too much for fans and they took to Twitter to Tweet about it, at 7pm almost 40,000 Tweets sent. With over 10% of all Tweets sent throughout the entire 30-day festival at the 7pm peak - 5 Seconds Of Summer are on track for far more than 5 seconds of fame.


5SOS look ready to conquer Britain and be the next big thing, rivaling beloved British boyband One Direction as they attempt to woo the US. The performance was such a smash hit that the second most retweeted Tweet came from iTunes, letting avid global 5SOS fans know they could watch a livestream of the set.


Overall, the #iTunesFestival performed well on Twitter and was met with an overwhelming 88% of positive Tweets. Brit musicians Ed Sheeran and Jessie J were hot on 5SOS’ heels in terms of most talked about, with Ed Tweeting this pic from his Instagram of the enthusiastic crowd and scooping up 5,500 favorites on Twitter.

What else went down on Twitter during the iTunes festival? Check out our findings to see which performers came out top and which hashtags led the discussion for #iTunesFestival 2014.

Previous Story
← [Interview] Xbox: What You Can Learn From The Most Responsive Brand On Twitter
Next Story
6 Top Tips For Targeting Followers On Twitter →