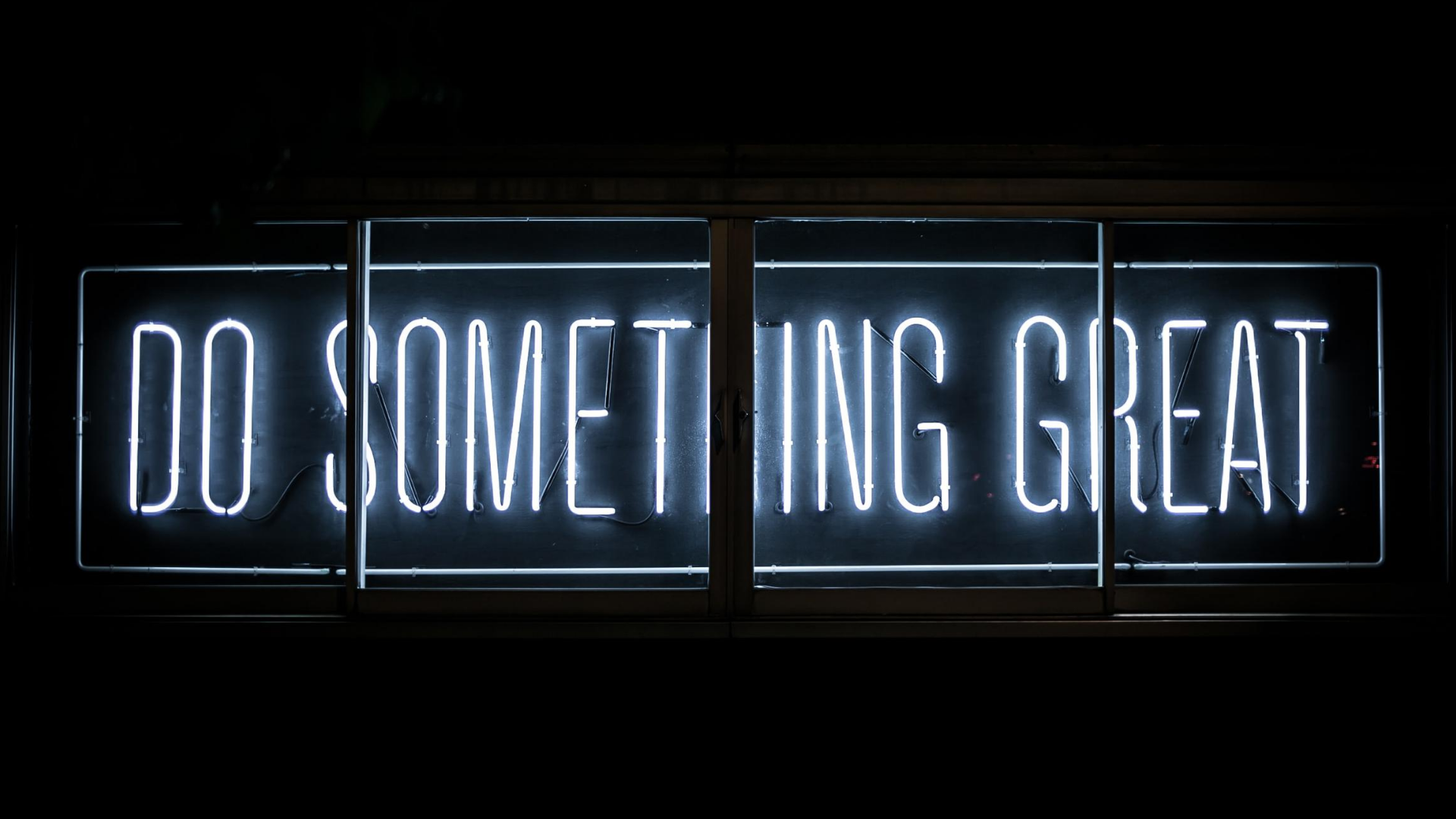 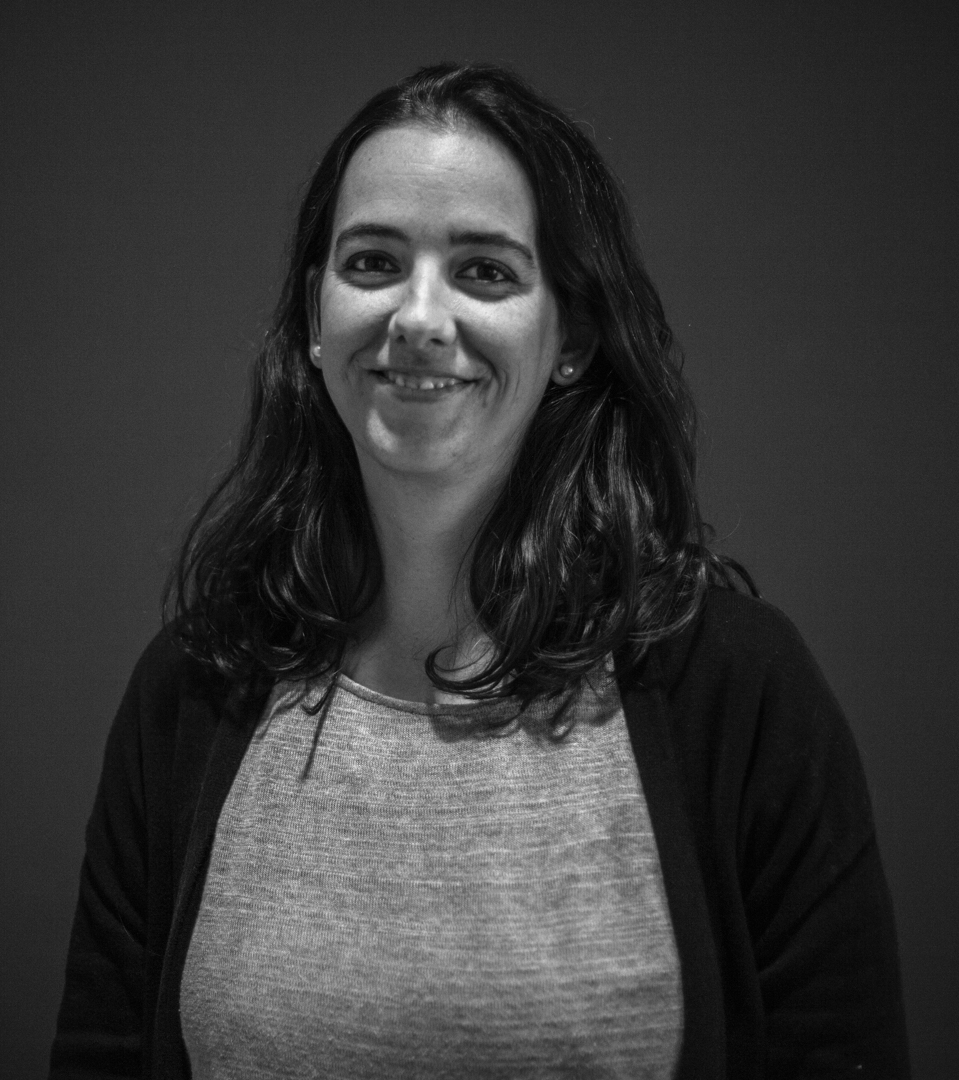 The first time I heard about Brad Caldana I found his professional trajectory and the projects he has developed fascinating. If you don't know him, let me tell you he was the first-ever Digital Training Director for Obama's 2012 presidential campaign and he also helped lead the battleground state digital strategy. As the Digital Strategist for 'Organizing for Action', he was involved in transforming a campaign into a major issue-based organization. Sounds good, right?

Currently, he's involved in several projects as a Senior Digital Strategist, he's the founder and trainer at The Digital Plan and a lecturer for college courses.

So… As I wanted to know more about what a remarkable campaign (like Obama’s 2012) has behind it, I talked to Brad to learn more about him and his experience using Audiense...

Over the past 8 years, I’ve leveraged Audiense for a variety of campaigns and projects. Its Twitter centred product, Audiense Connect, makes it very effective for campaigns. I always recommend campaigns focus on Facebook and Twitter for their social presence. Twitter because it is a key platform for reporters and politics. Here are there core features I’ve found to be really valuable.

1. Understanding your audience
Audiense Connect allows you to take a deep look at who is already following you. It’s super powerful to know who your most engaged followers are and who has influence. Right from the platform, you can identify by searching and engage with them. This helps you develop deeper relationships and ask for support on what matters most to your campaign.

2. Building Audiences
You can also leverage a range of Audiense Connect features to know who is following your local Dem Party, up ticket races, and local organizations. If you take a look at their followers you can build targeted audiences and use them to engage with folks likely to connect with you and your campaign and deliver personalised messages that will resonate. This helps you build authentic relationships with likely supporters and engage them to help you win.

3. Engaging with your target audience
Using Twitter Chatbots powered by Audiense Connect, people can subscribe to DMs from your campaign. You can think that it has a higher cost, but it is super valuable for campaigns. Even getting 20-30 dedicated supporters receiving DMs means you can send them a valuable message to Tweet or RT every other day or so. I recommend 2-3 times a week. Send them Tweets that you want a RT one with key campaign messaging or actions.

If you are testing it out feel free to follow and DM me. I’m always happy to help Campaigns using smart tools.

Photo by Clark Tibbs on Unsplash

Previous Story
← What we learned from the second edition of Social Data Summit!
Next Story
How to market events with audience segmentation →

Chatbot use cases that will improve your customers’ user experience