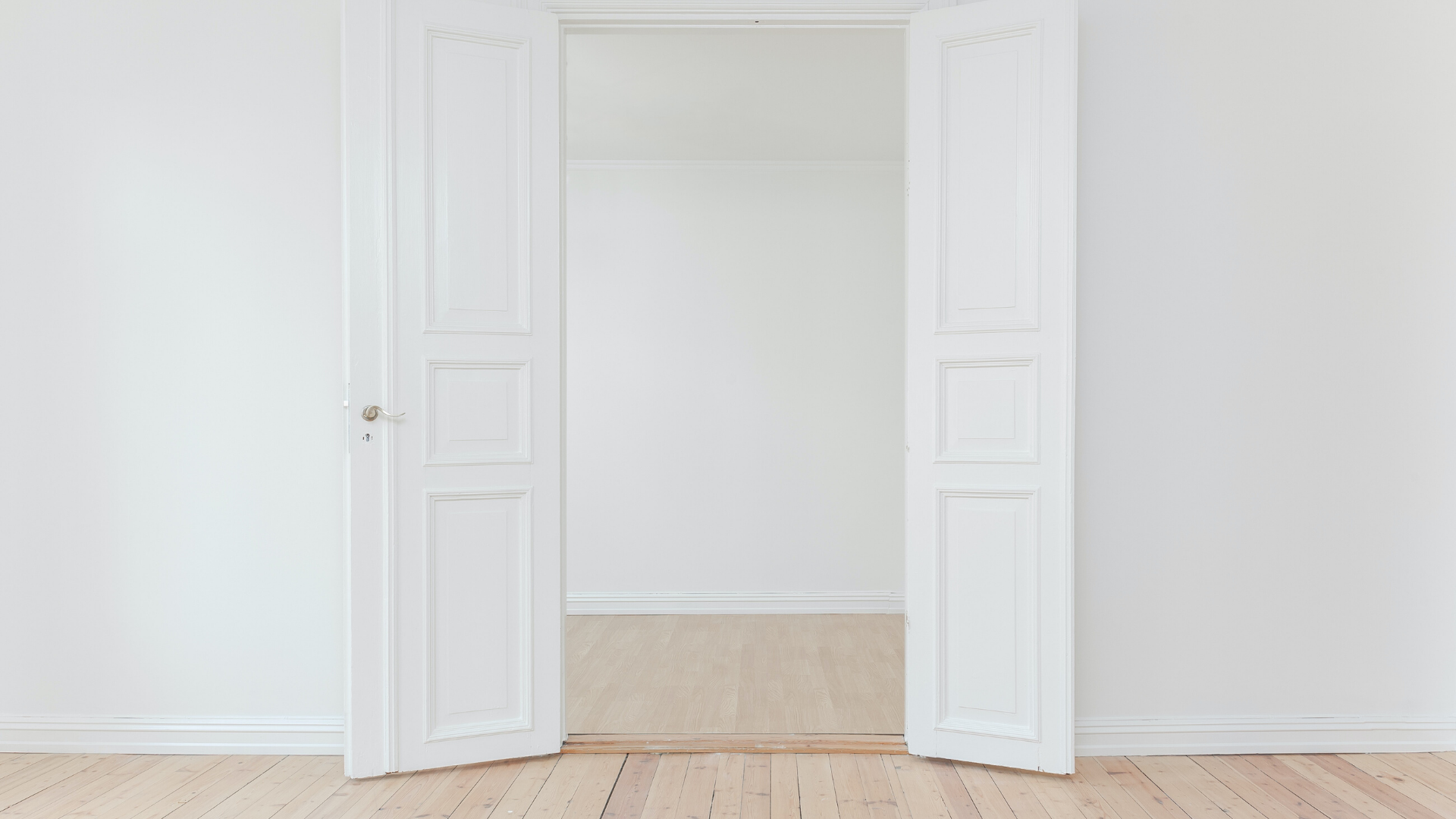 This is a guest blog written by Bruno Colin, CTO at Strategir, mentor in Market Research and Data for more than 30 years. Specialist in innovation and process optimization, he has worked at Nielsen, Mediametrie, Worldpanel, TNS y GfK. ESOMAR Council member for 4 years. Connect with him on LinkedIn.

Since ages ago, the Market Research industry has claimed to be at the edge of the behavioural sciences. Both in terms of information collection, and analysis/treatment of this information, meaning transforming fact into insights.

At that period of time – recent in “absolute”, but far away digitally speaking – this pre-digital world was quite easy to track. Media were few and easy to pinpoint, purchases and sources of motivation (roughly speaking) measurable (even if the machine behind was money and time expensive, but feasible). The “consumption universe” was known, bounded. I am talking about the beginning of this century, max 15 years ago.

During this golden age, the analytics were dedicated to understanding, sometimes a bit to forecast with Simulated Market Tests. The ultimate grail was to prove some causal relationship between marketing actions and effects on sales.

Today, the situation is totally different. I will not describe it (as it is not the purpose of this article), but the monopolistic situation of the MR has fallen down in less than 5 years.

Tech companies have entered into the game, and massively enlarged the cake. Each new digital device/app or possibility has generated a potential unique solution for tracking the behaviour associated with their new facility. Every single week a new start-up is raising-up and claiming to be able to track this new connected object, or the digital journey on some part of the web, or the pedestrian traffic, or the individual eye blinking or…whatever.

Our “peaceful” environment has suddenly become a battlefield with hundreds of potential “ultimate” solutions. Today we are surrounded by data, of any kind, in real time. It is an earthquake, a nightmare for researchers.

In parallel, statistics have changed their vocabulary, Data Process has been renamed Data Scientist, Data Base transformed into Big Data or Data Lake, Forecast into Deep Learning or AI...and new companies were born. Claiming their truth, their knowledge, their capabilities (less their experience as very young).

These companies have developed themselves in parallel to traditional Market Research, even some have become Unicorns. One key attribute we can give them is their agility to re-invent and twist their business model, to re-shape, in real-time, their solution.

At the same time major MR companies did not change. They have integrated some (few) analysts, they have started to collect a bit differently, and finally they follow their route as a transatlantic liner. Some have suffered, but most of them survived. At that point we cannot say that they have drastically shifted their model into a more modern one, perhaps just a “chameleon-effect”.

From my point of view, these are important considerations:

The near future, and I see positive signs of it, will have arrived when:

What about our clients?

Then, we will be able to say that the barriers among the research and analytics industries will have fallen away. , just integration and collaboration. An open world. At last.

Pic by Philipp Berndt on Unsplash.

Previous Story
← How do I optimise towards an audience-centric digital marketing strategy to improve performance?
Next Story
The Evolution of Social Data + Audience Intelligence →