One of the biggest changes to the social media world last month was Twitter’s new profiles, now available to everyone. If you haven’t got yours yet, please crawl out of your cave and create a profile for a bigger more beautiful you! Some of the changes were quite large-and-in-charge, while others were smaller new bits of tech that are starting to help highlight your best content.

If your initial reaction felt a bit like déjà vu, don’t worry – you’re not alone. There is nothing revolutionary about the new cover images. You probably already have something on file to fill the 1500 x 500 pixel space, a la your Facey-B or G+ profiles. Yep – bit disappointing that the updates are pretty much copy-cat and are so 2013, but in Twitter’s defense, the new profiles are more visually stunning and good news to brands with a bit of creativity to use them.
The good news is that the new profiles offer more ways to creatively display your brand and your awesome content. Here’s a run-down:

The biggest (literally, biggest) change that you will notice first is the new 1500 x 500 pixel cover photos. This is the one section of your new profile that will not transfer seamlessly from the old layout, so make sure you have a new image ready to put up. Lots of brands have already come up with some creative banner images, giving us some great ideas:

The new profile images aren’t a major change – but if you had a low-quality image before, you’ll need to swap it for 500 x 500 pixels. Nothing ground breaking about this update, but please please don’t be lazy and keep a grainy image up there.

Hey… Doesn’t Facebook already do that…?
Yes. Yes they do. But it’s cool and we love it, so let’s rejoice.
Exactly the same system as pinned posts on Facebook, you can now highlight a tweet by pinning it to the top, rather than continuously bombarding us with the same promotional tweet every 24 minutes to make sure no one misses info about your event.

Of course, Twitter isn’t like Facebook and a pinned tweet will still get buried in your news feed same as a normal tweet, but if someone goes directly to your profile (maybe because your cover photo is so hot they actually will, just to see it) then your pinned tweet will be right up there where your audience won’t miss it.

Your most popular tweets

Scrolling down your own Twitter feed, you’ll notice that some tweets are in the normal font size, but some are massiver*. Tweets that get the most interaction – ie replies, favourites, and retweets – appear larger, highlighting your most interesting content. This is more good news for those promotional tweets that you want everyone to see, but don’t want to keep on sending the same thing. For the digital marketers, it’s easy to look at your Twitter feed and pick out which tweets were the most successful – and then keep doing more of that!
*We’re clearly aware that massiver is not a word. Just go with it. 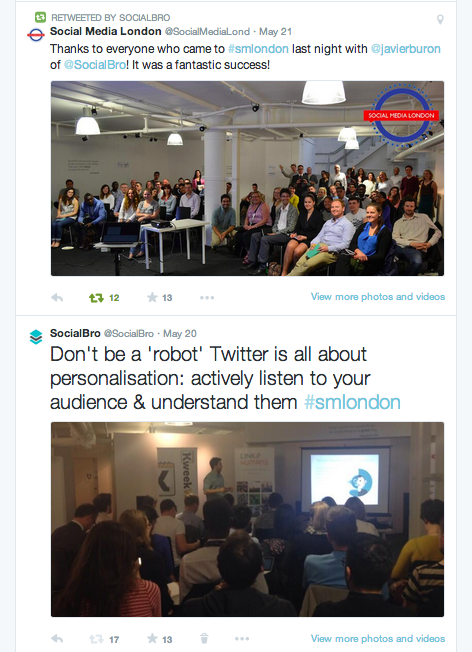 If you look at who you follow / who follows you, it used to be a looong list of Twitter handles with the ‘Following’ icon to the right. Now, you get a gorgeous, visual grid-view of the people you are connected with on Twitter. Love! 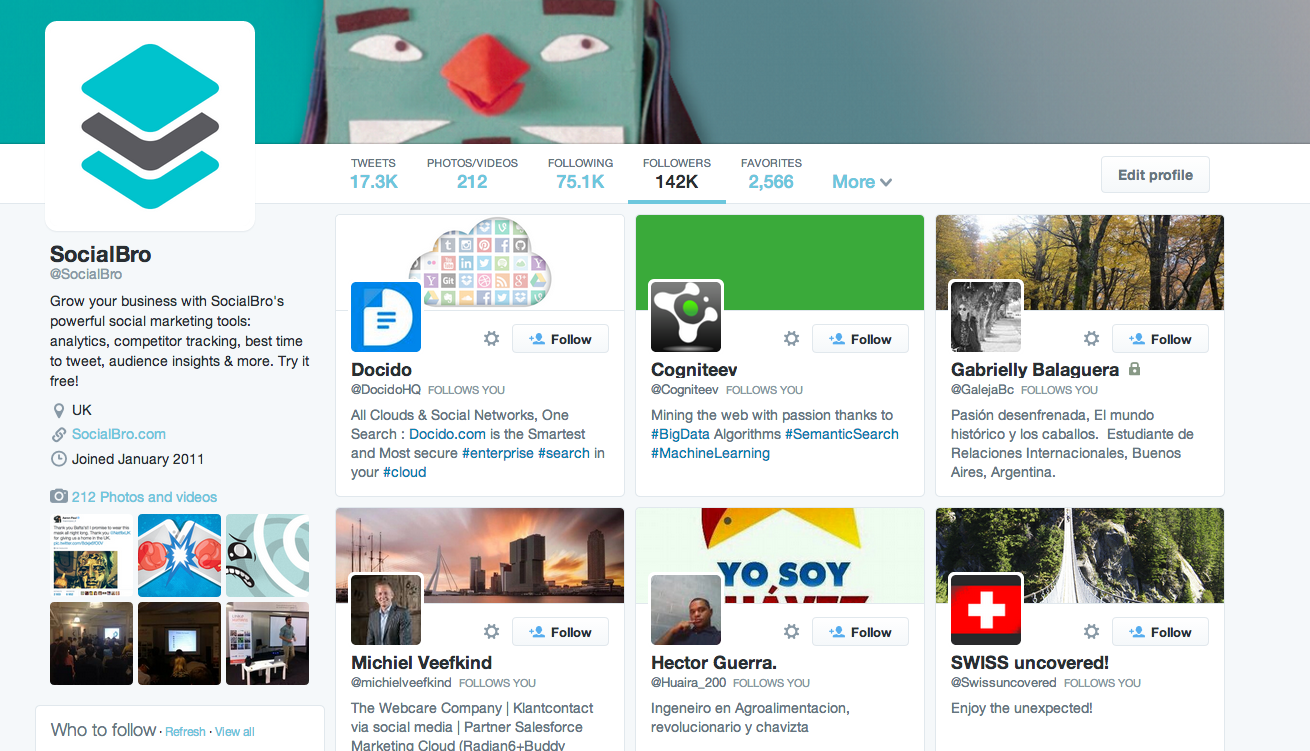 What do you think?

Social media platforms have to evolve constantly to stay relevant and exciting in the ultra-competitive social media landscape. In just over seven years, Twitter has gained impressive traction with only limited changes to their super-simple structure – in deep contrast to Facebook, whose never-ending updates and changes have left us with an extremely cluttered and overwhelming dashboard of communication. We’d love to hear your thoughts, as a user and brand manager – are you excited about the new Twitter changes? Was there a change that didn’t come in that you were hoping for? Leave a comment and tell us how your feelings for Twitter have evolved!

Previous Story
← Twitter Fame, Now What? 10 Tips On How Not To Utterly Ruin Your Sudden Success
Next Story
Dare To Meme: 3 Tips For Effective ‘Memevertising’ →

What #Twitter10k Could Mean For Your Brand

What Does The Deal Between Twitter And Google Really Spell?