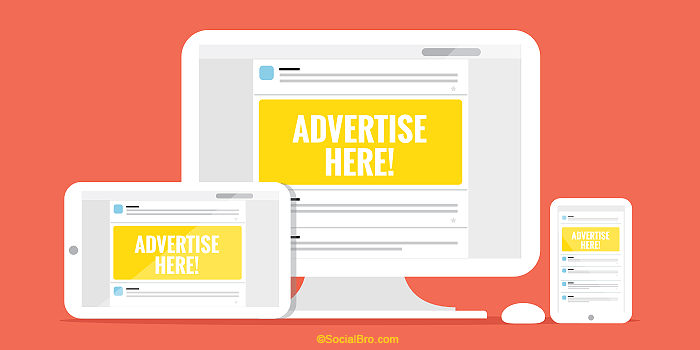 Prepare for a revolution in your Twitter ads! After carefully considering what businesses need, Twitter have announced a new ‘objective-based’ approach to Twitter marketing, which will allow you to create campaigns that only charge you for ads based on whether users interact with them in the way you have specified.

This fresh approach means Twitter will give marketers the opportunity to customize their ads with specific campaign goals in mind. Looking to gain more followers? Hoping to drive more traffic to your site or increase Twitter engagement? Not a problem, Twitter’s ad changes will allow you to design a campaign with these specific goals in mind. Or if you prefer, you can continue creating traditional Twitter ad campaigns. Choosing a particular objective means Twitter will recommend the best ad format to help you achieve it. Go Twitter!

With this latest set of features, creating ad campaigns will be easier than ever. There’s an image cropper with drag-and-drop capability to easily customize photos, and you can use simple templates that will help you build the perfect Promoted Tweet.

Twitter have also made it easier to control how much you spend on your campaigns. You only pay when a user interacts with your ad according to your predetermined campaign objectives. For example if your goal is to generate leads via Twitter, you’ll only pay when users submit their information via a Lead Generation Card in your Promoted Tweet.

This brand new objective-based pricing means that you will only ever pay for results that have helped you reach your marketing goals - amazing right? This will make all the difference for companies conscious of their budget and make it easier to track results and impact, to show your boss that your paid campaigns are doing well!

Initially, the new features will be offered to SMEs. According to Barry Collins, director SMB EMEA at Twitter, this is because the majority of SMEs on Twitter have limited budget to spend on advertising and “for every pound they spend they want to know the return.”

At SocialBro HQ, we’re super excited about this new approach to Twitter ads and the possibilities it will have for marketers everywhere. How will you use them?