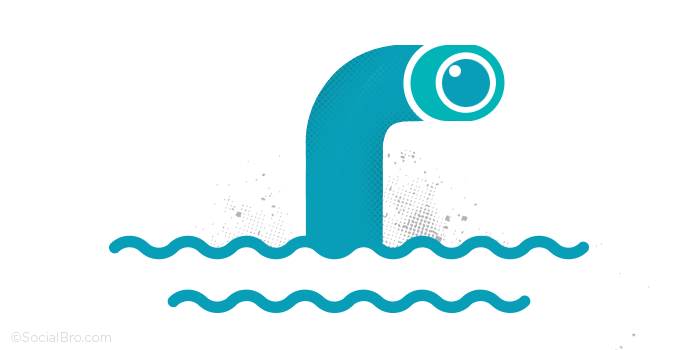 Video is trending. Cisco reported that consumer internet video traffic will take up 80 per cent of all internet traffic in 2019, up from 64 per cent in 2014. Ever since the Twitter news broke about the live-streaming app, marketing professionals had a key question on their lips: How can we make use of Periscope to increase brand awareness and build brand loyalty?

Periscope added a million new users in the app’s first 10 days on the market after launching on March 26th. Now, just three months into its release,a number of brands have emerged as early adopters.
So what benefits will this new collaboration bring? In a blog post, Twitter said, “Brands can forge a more personal relationship with consumers by using Periscope to give them real-time access to moments that matter, from big announcements to fashion shows to sponsored events”.

How are brands making their presence felt on Periscope? We list some examples of brands that are incorporating and highlighting Periscope as part of their overall campaigns, through both promoted and organic posts.

Nestlé And The Rise of Periscope Influencers:

Nestlé’s Drumstick, an ice cream brand, became the first to run sponsored Periscope streams, in line with the Summer Solstice. A number of influencers posted streams on their own channels, including the hashtag #ad, which were supported by Promoted Tweets from Drumstick.

Speaking about the influence and reach of these content creators, Meredith Saxe, Drumstick’s brand manager said, “These content creators regularly reach their followers on Periscope by telling their own stories, and we are excited to see what they create for Drumstick.”

Influencer marketing is gaining a big share in marketing budgets, with 65 per cent of brands participating in the market. With customers looking to the new breed of content creators for brand recommendations, we think sponsored Periscope streams is here to stay.

The Games They Play - #DoritosRoulette:

Combining Periscope, Twitter and Vine, Doritos became the first brand to run a contest on Periscope. As part of the #DoritosRoulette campaign and the launch of their new product, Doritos is currently running a live game on Periscope as well as Twitter, with winners being announced on Vine.

The game involves a roulette made up of the nachos corn chips. The contestants are chosen at random (out of the viewers on Periscope) and given prizes depending on where the spinning wheel landed.

The contest is one of a kind on Periscope, and if successful, will no doubt see other brands trying their hands at different games and contests on the live streaming app.

Red Bull became one of the first brands to try their hand at Periscope. They tested the live streaming app at the Miami Music Week and live streamed the events from their Red Bull Guest House. This was supplemented by Tweets and Snapchat stories.

The energy drink brand hasn’t stopped there, and is continuing experimenting with various events around the world with one of the latest being the Redbull Baylines competition in San Francisco.

Brands on Twitter have a unique opportunity to gain traction and increase brand awareness at events, mainly for those who can’t make the event. By live streaming various popular events, they not only continue to retain brand loyalty and but also build on new fans.

Other than the ones listed above, brands like Honda, Target, The British Museum and even Roger Federer have taken to Periscope to engage their viewers and fans.

Have you seen any brands on Periscope? Leave us your thoughts in the comments below.