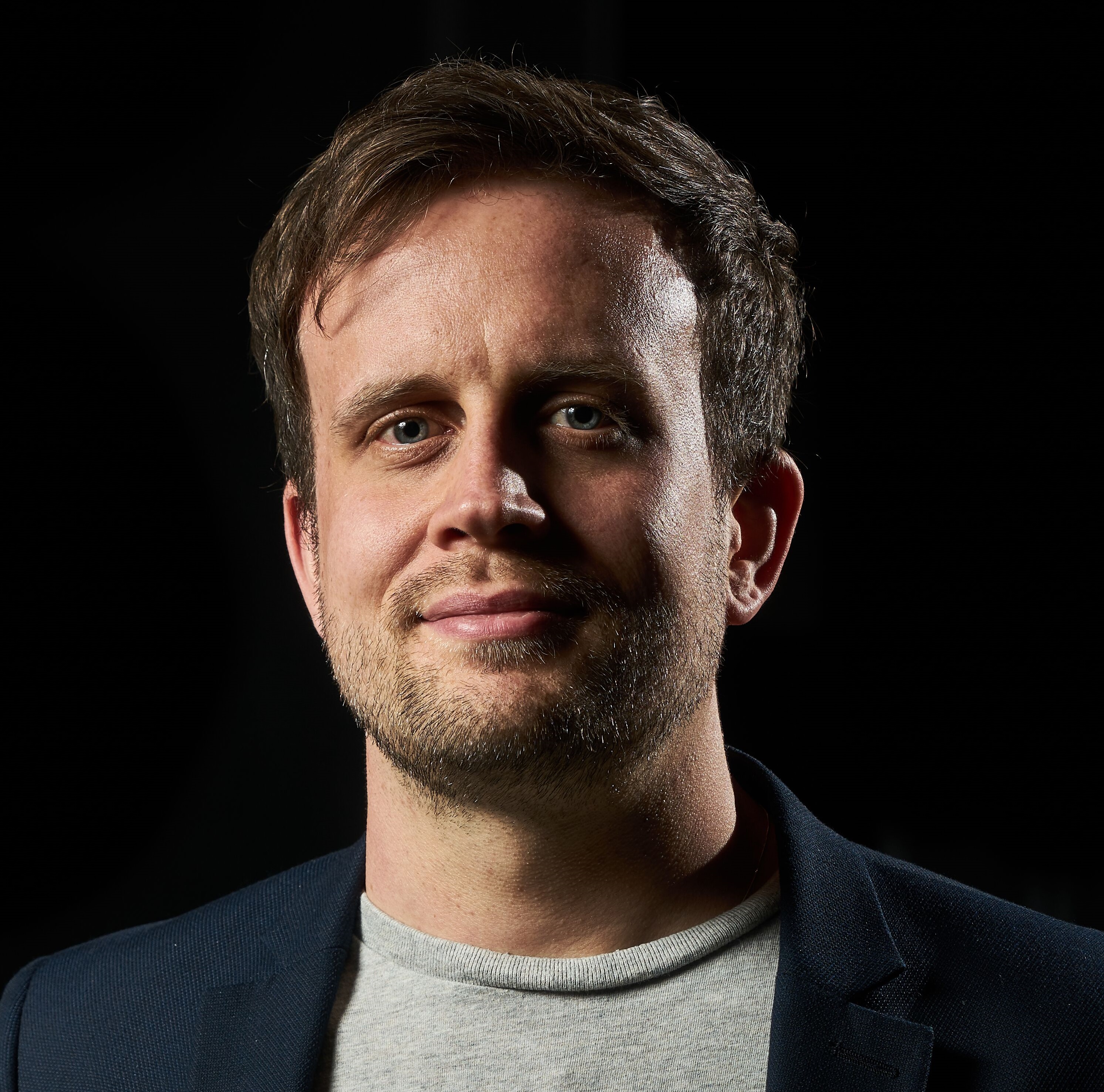 First impressions are automatic and accurate - for example, one study showed participants photographs of faces for just one-tenth of a second and found that ratings of perceived personality had a high level of accuracy (which did not change even given more time).

Yet, it is not just a person’s face that gives away their character. Research has found, for example, that accurate personality judgements can be made using cues like a target’s office or bedroom, their social media profile, or even their email address.

This happens because of a psychological principle known as ‘thin slices’: just as one could accurately predict what an entire cake looks like based on observing just a thin slice of it, one can also predict a person’s behaviours based on a single observation. As Brunswick’s lens model (1956) elucidates, underlying dispositions result in predictable behaviours, which leave residual cues through which the dispositions can be inferred. For example, a high frequency of smiling might be inferred as extraversion, which is related to increased volume in the brain’s reward-processing centre, and thus predicts other behaviours like enjoying social activities.

There are two important implications.

The first is that personality traits can be inferred from outward cues. For example, the Big Five personality traits have been linked to clothing, body language, and purchases. In theory, therefore, accurate personality judgements can be inferred on the basis of behavioural traces, as Brunswick (1956) suggested. This concept has become particularly powerful since the advent of ‘big data’: Hinds and Joinson’s 2019 review, Human and Computer Personality Prediction from Digital Footprints, summarised how data points like social media posts, smartphone logs and linguistic features have been used by algorithms to predict personality, and concluded that the computer is generally more accurate than human judgements. Famously, Facebook ‘likes’ have been used to predict individual differences with, for example, beer pong predicting extraversion, the Adams Family predicting neuroticism, and curly fries predicting IQ.

The second implication is that personality judgements - derived from behavioural markers - subsequently provide valuable customer predictions for messaging preferences. Taking extraversion, for example: if we know that someone is an extravert, we know that they are predisposed to like messaging that is loud, bright, and funny, and they are more likely to be nudged by hyperbolic discounting, positive framing, and ego.

The takeaway is that personality-targeted marketing strategies are likely to be more effective. Research found that personality-matched Facebook ads had up to 40% more clicks and 50% more purchases ‘in the wild’, a finding which has been supported by more recent research. 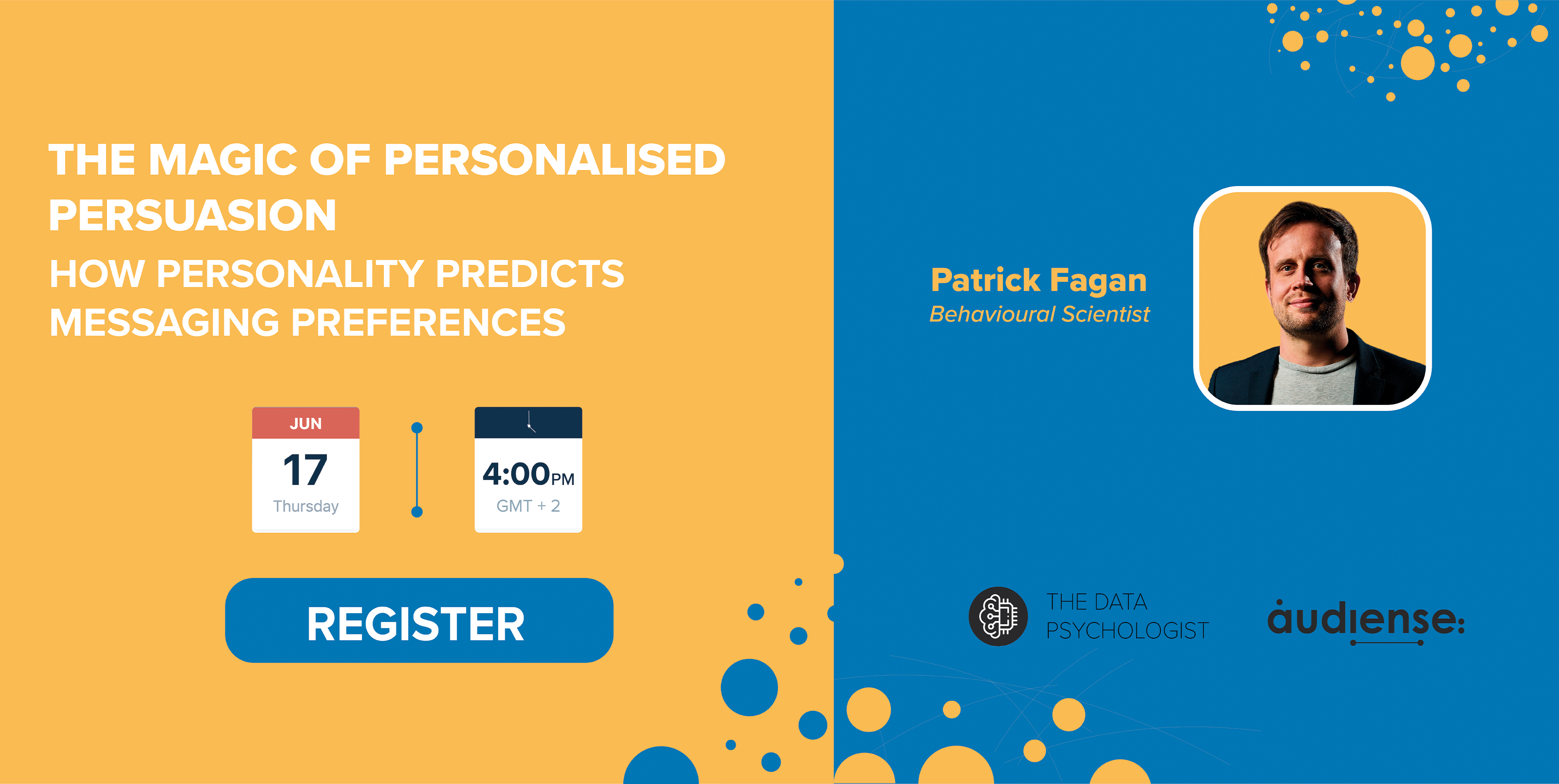