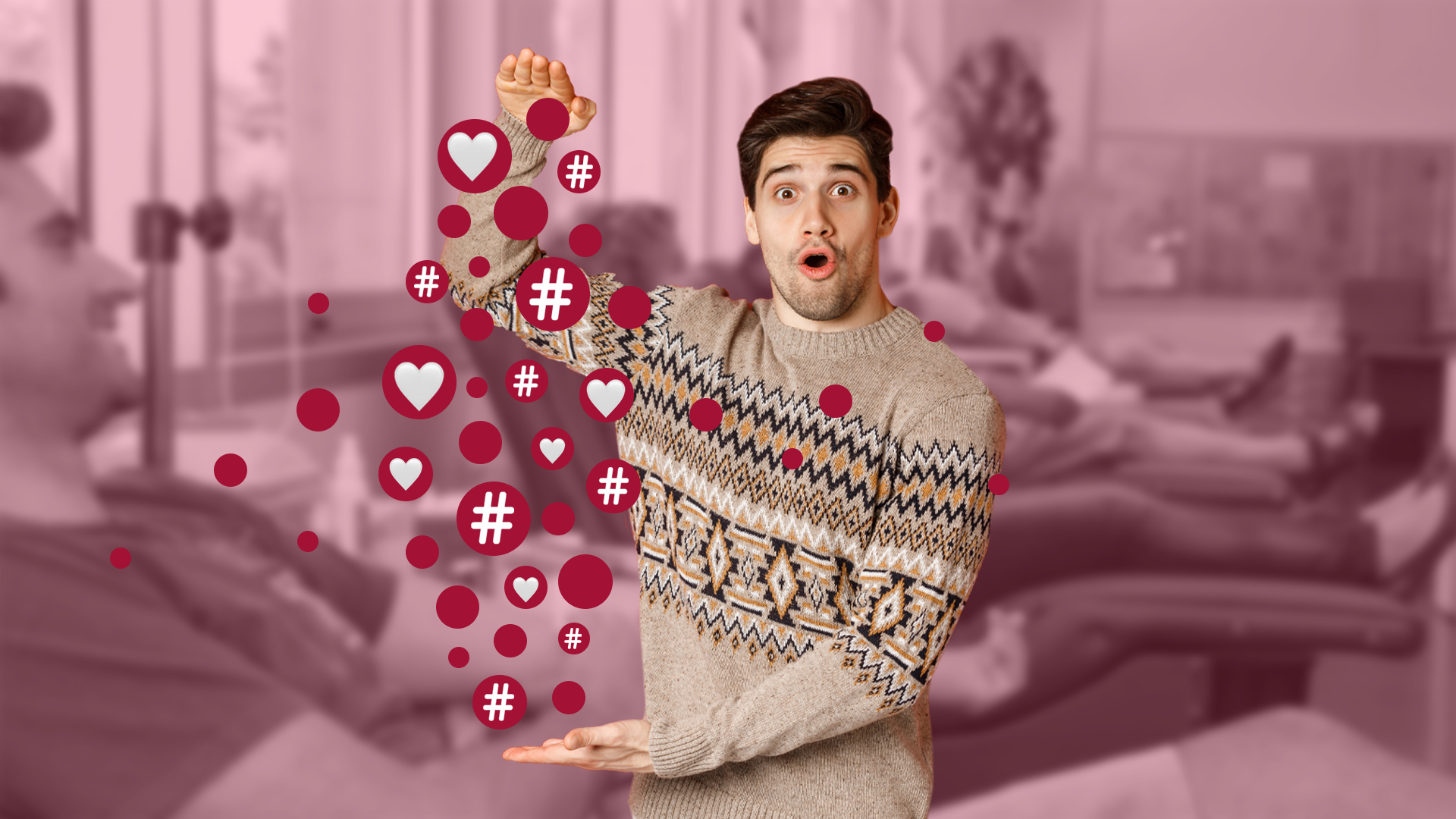 In Peru’s population of 30,000,000 people, there were only 1,250 voluntary blood donors. At the 2016 Cannes Lions ceremony, McCann Lima won both Gold and a Silver awards for their solution to the shortage. Utilising one of the most prominent vehicles of social media data, hashtags, they assisted the Peruvian Red Cross in getting thousands of people to become volunteer blood donors. To get an insight into why this campaign was so successful, we sat down for an exclusive chat with Christian Caldwell, the General Creative Director of McCann Worldgroup, Lima.

Question: When you formulated the idea for ​​the campaign, social media was an integral component. What led to that decision?

Answer: From the beginning we knew that whatever the strategy, it needed to be developed with a clear focus on social channels, mainly for 2 reasons:

Q: What were some key ideas that underpinned the success of the campaign?

A: For us, the Hashtag For Life campaign is not simply an idea, but rather a strategy of how to use social networks to achieve an objective. In this case it was to increase the database of voluntary blood donors.

In my opinion, campaigns using social media should focus their efforts on creating strategies that use all the possibilities and tools available to them on these platforms. There is certainly a big difference between just an idea for social media and a fully-formed social media strategy. The first can be a simple meme or GIF, but the second goes much further and is needed to achieve more ambitious goals, such as ours.

Q: Which social channels did you use for this campaign, and how did they perform? 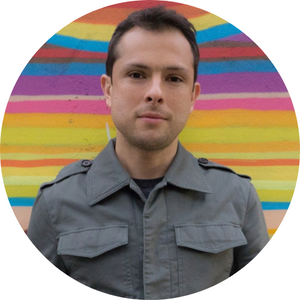 A: We used 3 channels: Twitter, Facebook and Instagram. In the end, Facebook gave us the highest number of participants. However Twitter still provided 40% of the hashtags, and gave us the best organic results. Instagram drove the lowest of the three, but we’re still sure that it was one of the right channels to use for this campaign.

Q: How did you turn these hashtags into a useful resource for the Red Cross?

A: One of our biggest achievements in this campaign was developing a unique app for the Red Cross, which automatically collects users from Twitter, Facebook and Instagram who have used hashtags including their blood type. The app also includes a dashboard showing different statistics; such as the amount of hashtags collected by blood type, sex, and age. Thus the Red Cross of Peru now has a massive virtual bank of blood donors.

Q: When looking at all of the hashtags that were submitted, were there any interesting findings about those taking part in the campaign?

A: As the database of voluntary blood donors was growing, it became evident that women were more involved with the campaign. Out of all the hashtags, 70% were women between 25 and 30 years. This is interesting data that can be used to inform the strategy for future campaigns run by the Red Cross.

Q: What were the key results of this campaign?

A: The most important result was the increase in Peru’s blood donor database. It went from 1,250 people at the start of the campaign to 23,000 people by the end of it. This increase of 1840% has a direct impact on society because it’s this data which will eventually save lives.

This is a translation of an interview by Leticia Polese, which will be appearing on our Spanish blog very soon.

Previous Story
← [Interview] How Microsoft Uses Social Analytics, And How You Can Too
Next Story
[Interview] How Airbnb’s #LiveintheMovies Twitter Campaign Stole Cinema’s Biggest Night →