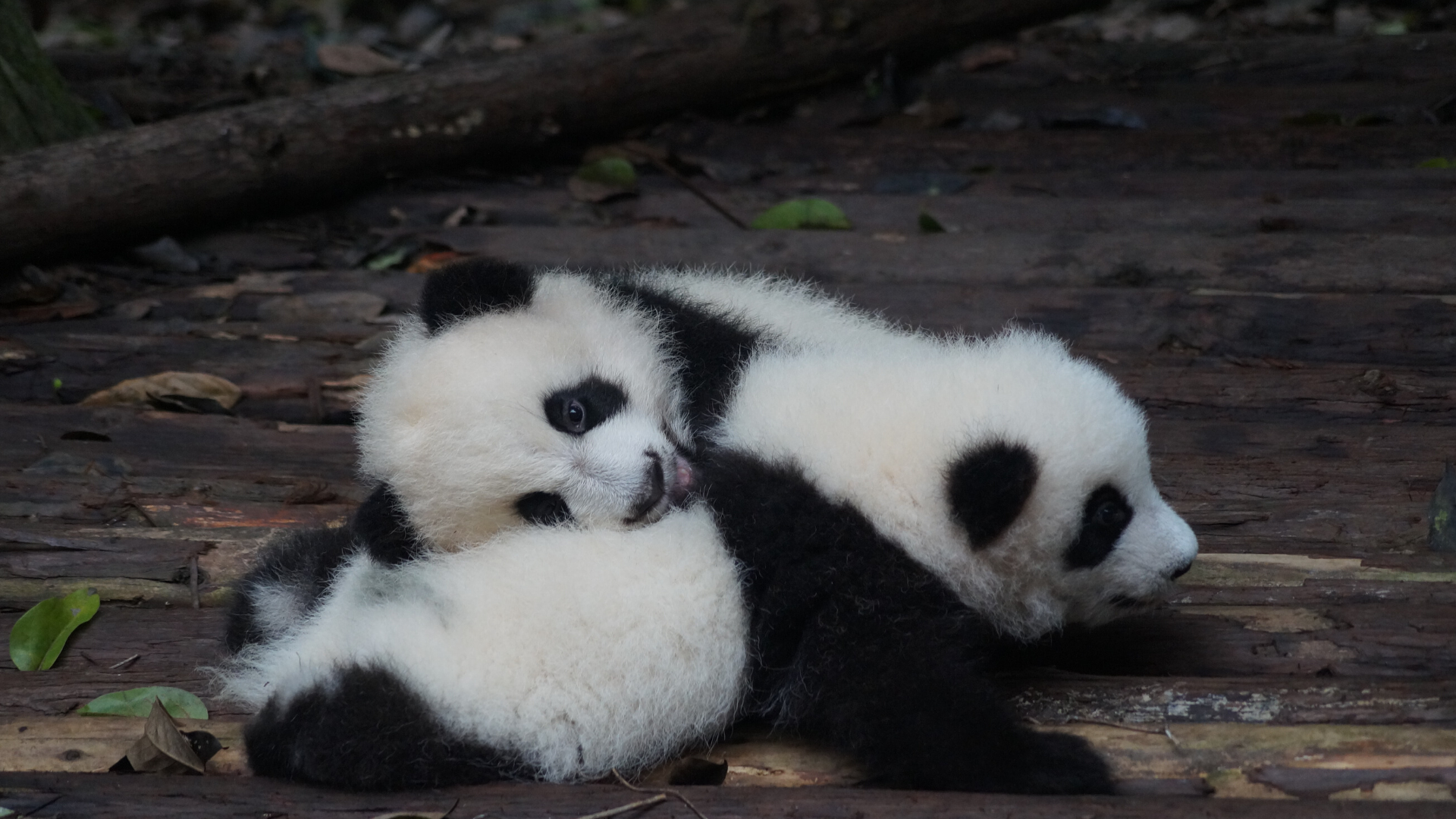 In September last year, the WWF organization wanted to encourage world leaders attending the United Nations General Assembly to publicly address the emergency around nature loss and acknowledge that bold actions are needed to promote greater awareness around a “#NewDealForNature & People”. Today we want to share the key factors to its success, because we believe that now, more than ever, it is important to know the needs and concerns of audiences, and this case is about that.

The main challenge the organisation had was to target the relevant key messages to the right audiences while making this high-level policy meeting relevant to a mass audience and decision-makers.

WWF used Audiense Insights and Connect to create tailored audiences on Twitter to target relevant key messages and call to actions for different audience sets through Twitter Ads. The organisation monitored social conversations around #UNGA74 and #NewDealForNature & People, as well as what content performed well.

During the United Nations General Assembly conference, WWF had a series of high-level events to engage external partners. According to the organisation, Audiense Insights played a crucial role in identifying key audiences in these events, whose influencers were divided into 5 categories:

"This enabled us to target creative assets such as videos and different key messages to relevant profiles and influencers, and effectively raise awareness of the goal of creating a #NewDealForNature and people”, said WWF Head of Digital, Joe Dix.

One of the overarching challenges for an organisation such as ours is how to deliver real change. It is vital that we’re able to ensure theright message reaches the right audience at the right time. Whilst our brand helps us deliver cut-through in the public domain, reaching and engaging with high-level policy and decision-makers on platforms such as Twitter requires us to strategically segment and target audiences.

Working with Audiense on our #NewDealForNatureactivity, we have been able to quickly and easily identify and reach influential audiences during key moments throughout the campaign. The campaigns we have run with Audiense through WWF’s @NatureDeal account, have improved our impressions and engagement rate, and directly contributed to a 12x increase in followers."

If you want to discover what concerns your audience, what worries them, what moves them, what content they consume… sign up for free and we will show you the power of social listening and audience intelligence together.

Image by Pascal Müller on Unsplash

Previous Story
← Why investing in research, data & insights is more critical than ever
Next Story
[Interview] The keys to understanding the new human and consumption reality →