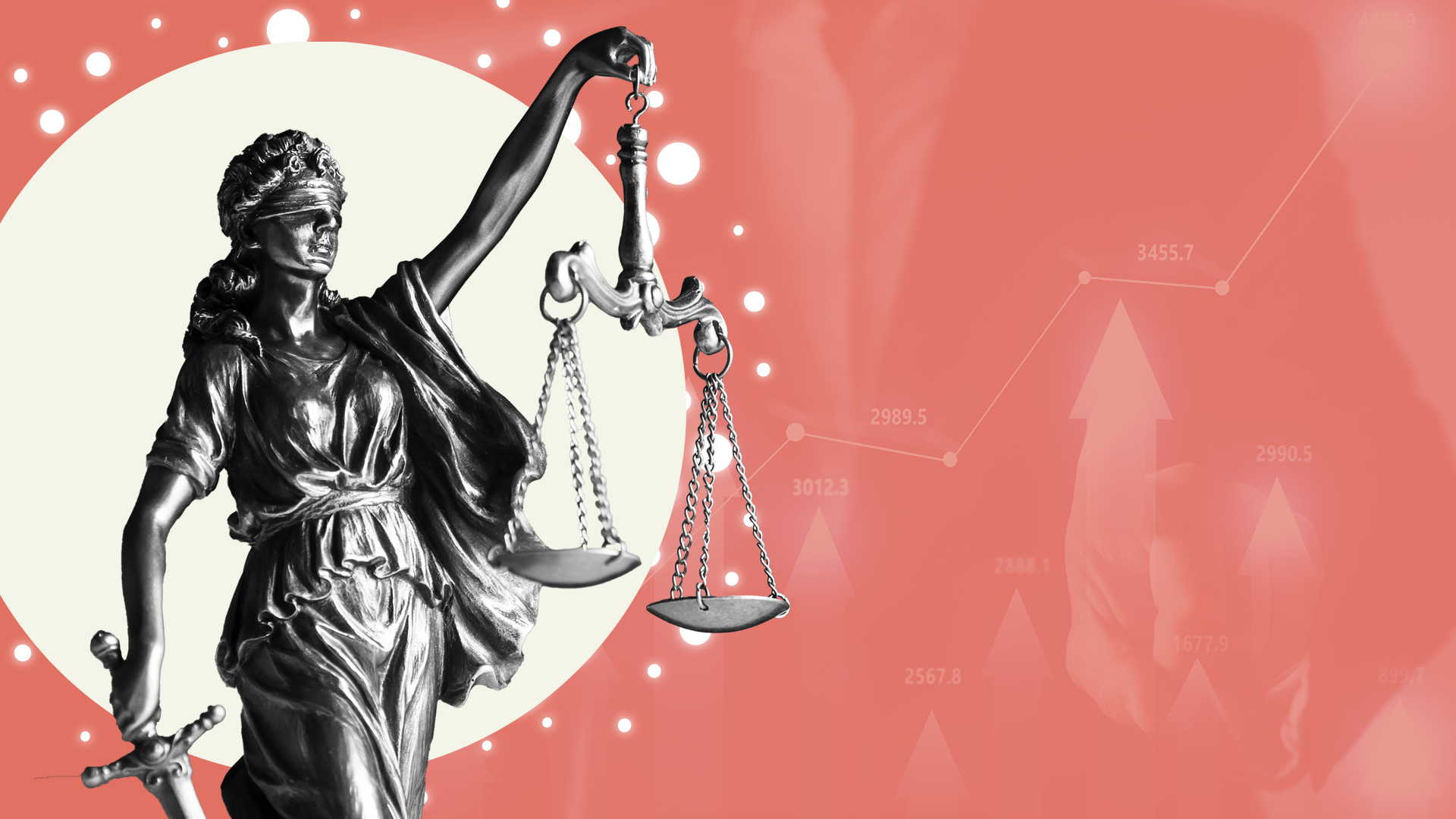 Audience targeting is about so much more than just finding people to serve ads to. It’s well-documented that analytics can be used as a force for good (such as promoting social justice).

But charity, philanthropy, and activism initiatives aren’t easy. Finding outreach candidates and financial supporters is a particularly tall order, especially when you’re not sure which of your fans and followers are on board with your cause.

That said, proper audience targeting can help streamline the process and give your fundraising efforts a much-needed boost.

This case study examines a recent social media campaign from SMASH, a nonprofit organization dedicated to helping provide students of color access to college and career readiness resources (with an emphasis on STEM). SMASH is the educational arm of the Kapor Center.

Immediately following the wave of demonstrations and social justice activism during the summer of 2020, SMASH sought to ramp up their fundraising efforts and seek out donors to spread the word about their cause. 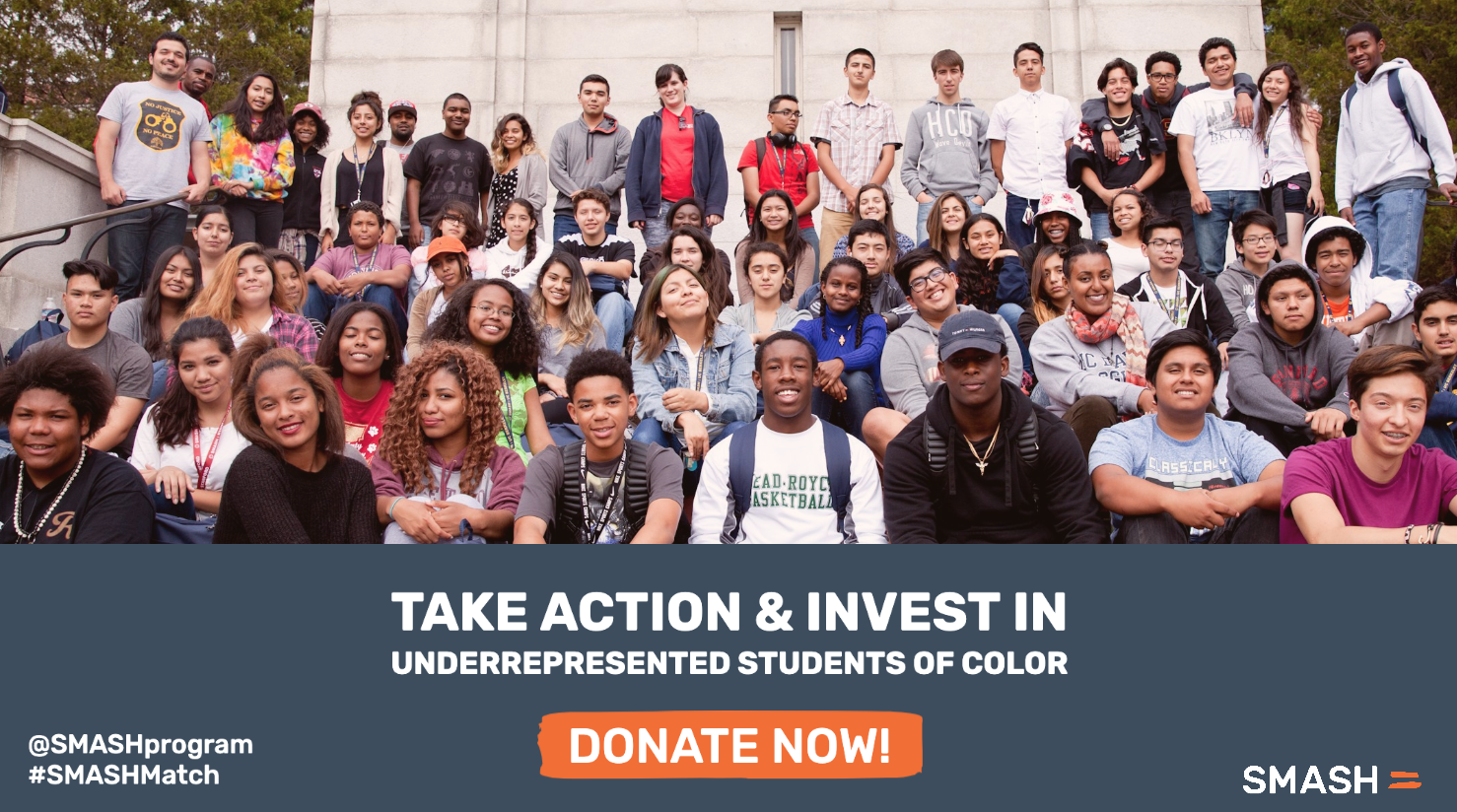 The goals of the organization’s social media push and #SMASHmatch campaign were two-fold:

The #SMASHmatch push represented a six-week campaign. From the start, the organization’s goal was to raise $500,000 to meet a 1:1 match from a SMASH donor.

Fundraising is challenging enough on its own and a $500,000 goal is nothing to scoff at.

And although social media is a great platform for raising cash, there’s no denying that algorithms are fickle and reach is far from guaranteed.

SMASH acknowledged that they’d need to take a more direct approach to outreach rather than “spray and pray” their campaign. Such a large goal also meant they’d be reaching out for large-dollar donations with the hope to source a bunch of smaller ones.

The timing of the campaign also presented a distinct roadblock. While there was definitely an increased interest in donating to causes against racism, SMASH was fighting for the attention of donors during a time of widespread anxiety and a relentless news cycle. They needed to find a way for their positive message to push through the noise.

But perhaps one of the biggest hurdles to SMASH came early on in the campaign as the organization attempted to run paid Twitter ads alongside their organic push. Due to the “political” nature of their paid campaign, their ads were abruptly suspended. This meant that SMASH’s fundraising initiative was truly a grassroots effort.

With a tight time frame and specific dollar goal in mind, SMASH took a three-point approach to raise funds and build awareness:

With no ad targeting available, SMASH turned to Audiense to determine who their best outreach candidates were and how many potential donors were fair game based on their existing followers.

Below is a breakdown of the steps SMASH took and how they used Audiense’s analytics platform to build their fundraising campaign from the ground up.

SMASH’s first task was figuring out who their most engaged followers were and which ones had the most reach via Twitter verification. These would be prime outreach candidates not only for securing donations but also for spreading the word through retweets.

Rather than comb through their follower list by hand, Audiense was able to do the heavy lifting. Our platform makes it easy to sort fans based on their reach, follower count, and other parameters relevant to your influencer campaigns. 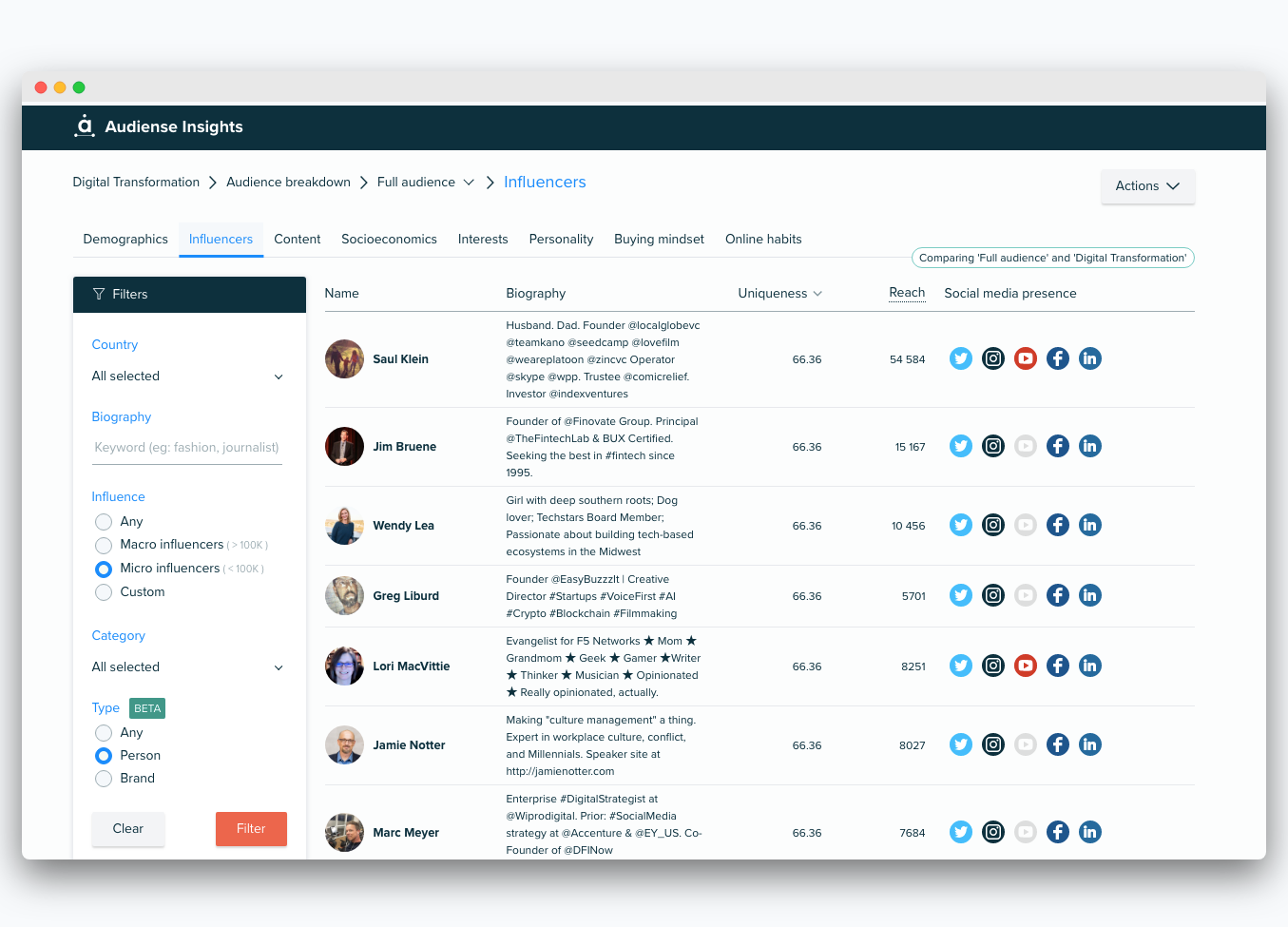 Removing the guesswork meant that SMASH knew exactly who they should reach out to first. This allowed them to streamline their campaign and immediately begin the process of digitally door-knocking for donations.

2. Engage with their target audience directly and track results

With the help of Audiense’s data, SMASH was able to approach their outreach candidates with a sense of confidence. Direct tweets were then sent to followers with requests to donate and retweet.

@sherylunderwood YOU can directly support students of color in becoming the leaders that tech needs! ❤️ Please RT to support @SMASHprogram! #SMASHMatch https://t.co/DXX27F4tmD

Initially, SMASH’s goal was to tweet at 100 people per day. Thankfully, the campaign gained traction from the word “go.”

In fact, they managed to secure a $10,000 donation during the first day and received a staggering $500,000 donation to meet their original funder goal by day three.

Impressive, right? $500,000 straight from Twitter. The campaign continued to rack up donations and retweets with no signs of slowing down.

3. Keep the momentum going by identifying new donors to target

Realizing that their viral fundraising approach was working brilliantly, SMASH committed to ramping up the campaign by testing out new audiences.

Using Audiense, the organization managed to explore relevant outreach candidates that followed other nonprofits and the Kapor Center’s own followers. This alone provided a long list of potential donors beyond their own followers and immediate network. 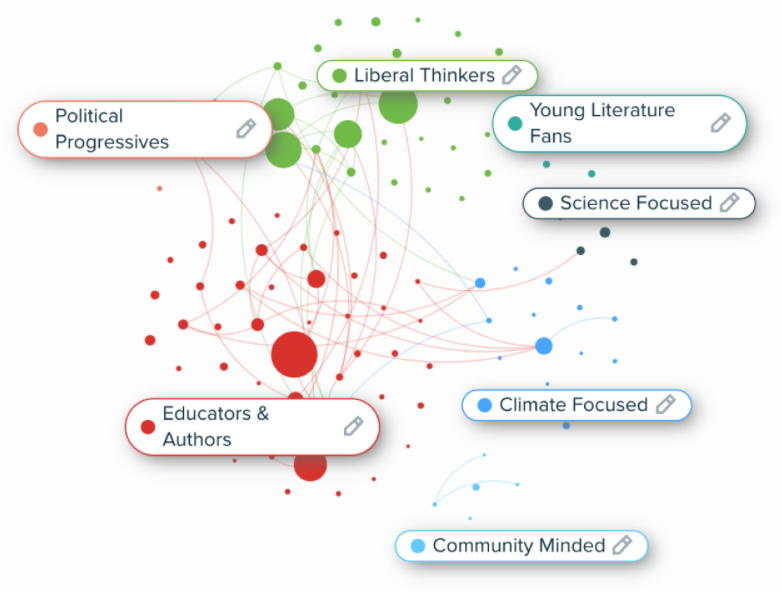 The fresh outreach resulted in more verified retweets and support for the campaign which came from athletes, actors, entertainers, political commentators, and other celebrities. 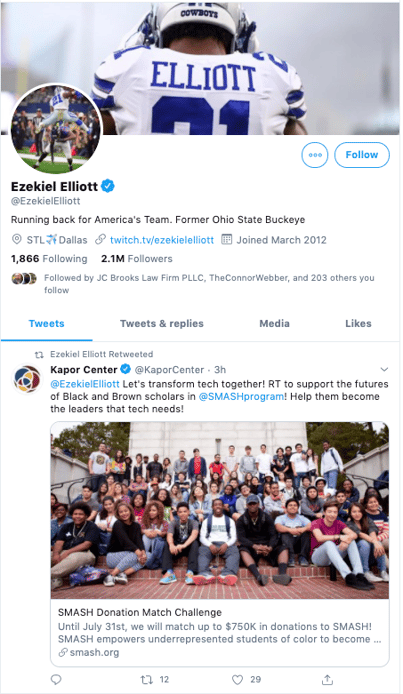 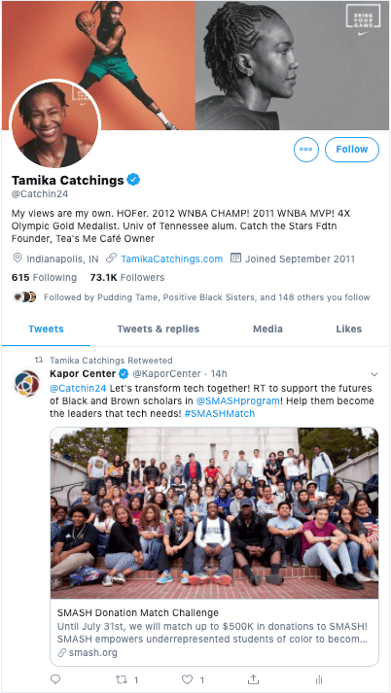 To say that SMASH’s efforts were a success would be an understatement. Cliff Worley, Chief Communications Officer at the Kapor Center, and Moneese DeLara, Chief Development Officer at SMASH, led the campaign.

They noted the following achievements:

Much like SMASH managed to turn its fundraising goal into a reality, consider how smarter analytics and targeting could be instrumental in reaching your business’ goals.