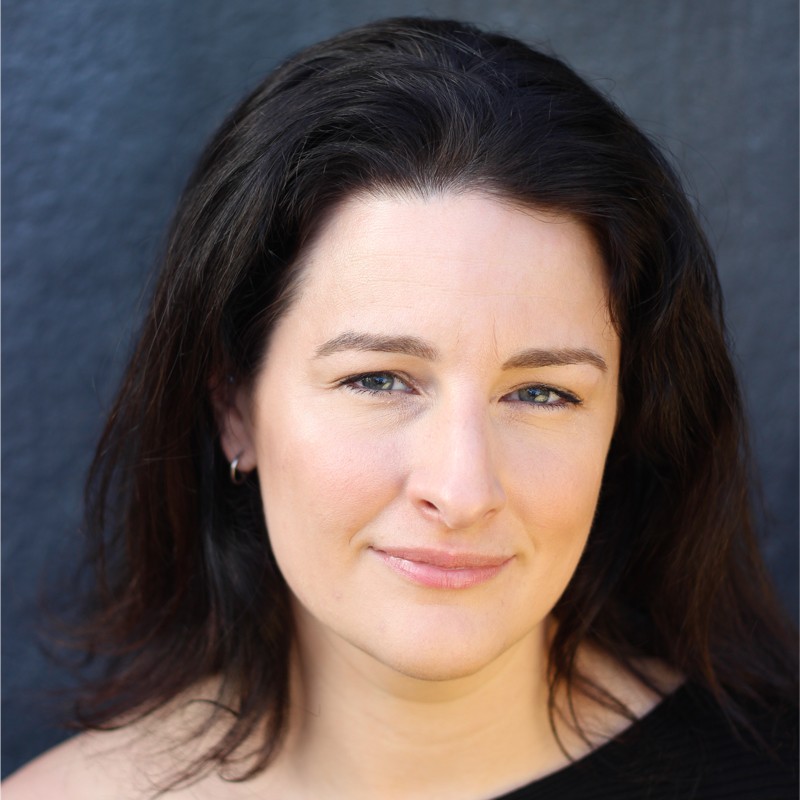 Who influences the influencers?

Rob Blackie and I, Jay Owens, have recently used Audiense to understand President Biden’s Transition team - the 300+ advisors who help the incoming US President establish the new administration's policy priorities, and who identify, vet and hire candidates for 4,000 non-civil service government positions.

In this blog post we share what we did, why - and what we found. We hope this increases understanding about how influence really works in politics - and can inspire your own investigations too.

What we were doing and why

Rob and I wanted to understand the Biden transition team for a number of reasons. Rob’s a digital & communications strategist and is also involved in politics himself - meanwhile, I’m particularly interested in media, audiences and power: who influences who, and how? And frankly we’re both data wonks! A new US president is a seismic shift in the influence landscape, so it was hugely interesting to be able to analyse this as it happens - and of course, it’s professionally valuable intelligence for our clients and consulting, too.

We’d done a previous study analysing Biden’s Covid advisors specifically, which had proved incredibly insightful in pinpointing exactly which journalists and publications had the ear of these decision-makers, and were consequently the crucial places to gain coverage.

So in this public study, we extended this analysis at larger scale to understand as many as possible of the 300+ people named to the Transition team. Not everyone was on Twitter: the Intelligence department was particularly badly represented, shockingly enough. But some digging turned up 150 people with active, public accounts.

How we used Audiense

We used Audiense Connect to create an audience of people “followed by” our 150 Transition team advisors - 68,383 people in total - then ran an Affinity Report to understand who was most followed. We exported this into Excel and manually coded the top thousand most-followed into categories: Politician, Media Organisation, Journalist, Celebrity etc, to really understand exactly who they were - and by extension, what the Transition Team were interested in.

We also used Audiense Insights to segment the 68,383 “followed by” into 9 segments, which we then profiled and analysed in more depth. 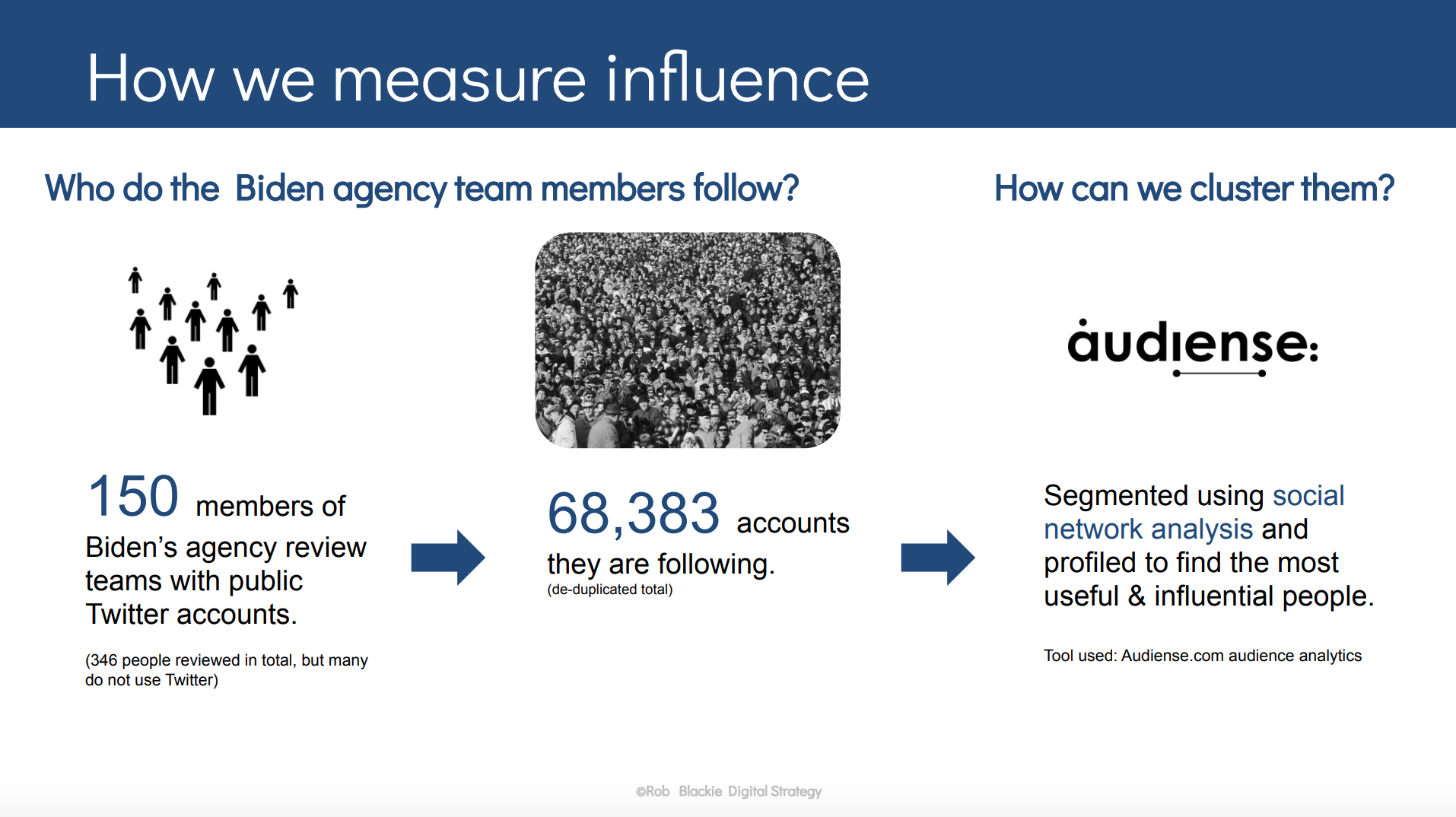 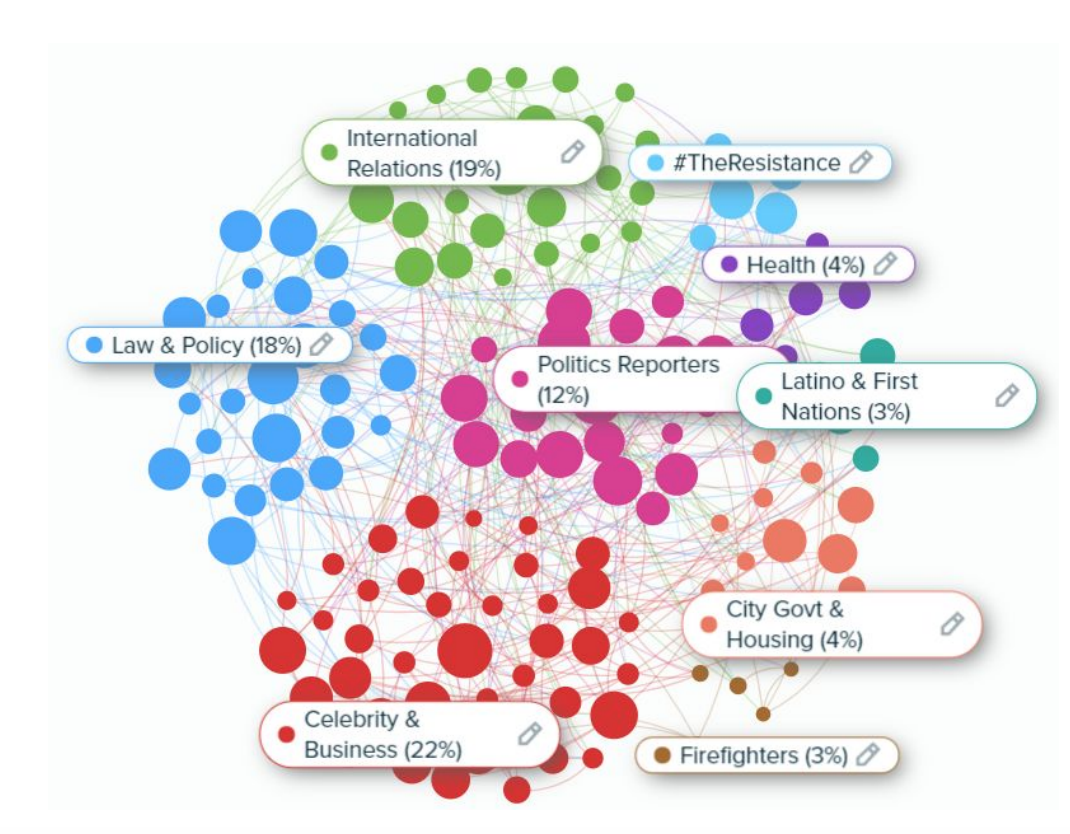 More visuals in Rob’s thread. They’re taken from the report:

Who are the top people influencing Biden's team? Who is the most influential journalist? What's the top outlet?

All answered by our exclusive research below.https://t.co/XqRCrIEcJP

Why this is useful

I strongly believe that information like this - being able to see who and what influences the powerful - should be publicly accessible: it’s digital democratic accountability.

It’s useful for political analysts to get a read on what kind of people surround President Biden - and the social and political orientations these people bring to their work. It’s extremely relevant to journalists, of course, who can see how they stack up against the competition! It provides a guide for companies to focus their strategic communications - and it helps campaigners and activists think strategically about how they can reach decision-makers.

Audiense is a great tool to use here as it speeds the entire process up and makes it far more user-friendly. I have been-there, done-that with the old, manual methods of rate-limited Twitter API calls and arguing with Gephi for network visualisations! It’s great to have a platform that saves you the hassle - and makes audience insights readily attainable. I also never cease to be amazed at just how well social network segmentation identifies real communities of shared interest and interaction. This is so valuable for digital strategy: it makes you stop thinking about one, undifferentiated “audience” and start being strategic about creating content that connects to people’s real, varying interests and media behaviours.

“This sort of analysis is fascinating and useful. Knowing that The New York Times is influential is unsurprising. But knowing which health or economics analyst has influence, even if they have quite a small Twitter following, is gold dust.”

The study has picked up quite a reaction on Twitter, with people saying:

Interesting. This thread says I am an influential twitterer for the new admin in the field of international relations. https://t.co/nC8B3ffrNO

Interesting insights into networks of influence: Who the individual members of the Biden transition team follow on Twitter. https://t.co/6Gp62RQED4 pic.twitter.com/cwbzHuegqo