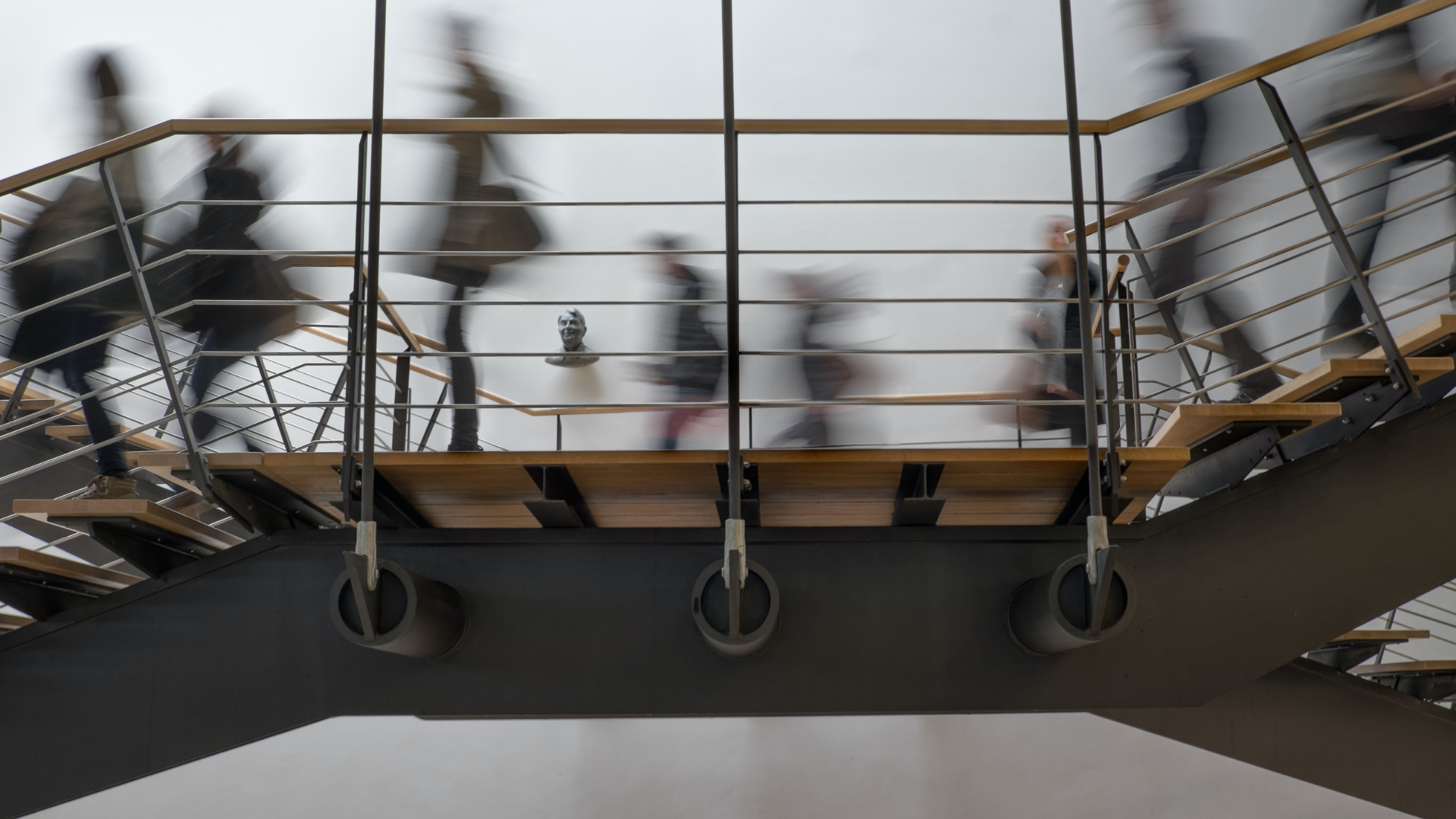 [Interview] ‘We move from analysing what people are saying on social to recognising its value is really in media consumption, that is, culture’

How does the internet change culture? What should we make and communicate in order to be relevant to that culture? These questions are at the heart of Jay Owens’ work as a research & insight consultant specialising in social media, trends and innovation. 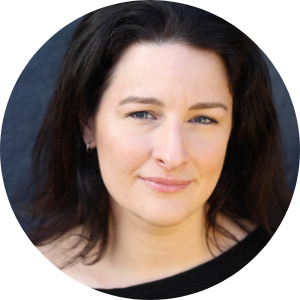 In this interview, Jay spoke about the “risk of delivering data dumps, how nuggets of real insight get lost in over-long decks and chart label headlines”, how to focus on business outcomes and the role of social data in market research. “We move from analysing social media as a means of understanding ‘what people are saying’ – which has never been true: most people don’t actively post to social - to recognising its value is really in media consumption, that is, culture.”

After working at Pulsar platform for 8 years, Jay set up her own business, New River Insight, over a year ago. “After years of specialisation in social data, it’s been great to stretch out and get ‘T-shaped’ again, as the jargon goes, and build some breadth,” she said.

Question: As technology continues to disrupt where and how consumers engage with brands and each other, what should market researchers do to keep ahead of changing trends?

Answer: The obvious answer would be “listen” – but actually? I’d stress the ‘participate’ bit of the old anthropological stalwart, “participant observation.” Actually make a TikTok. Join the Discord that teaches you how to use bots to cop the latest streetwear drop. Sit at a table in a pub and identify ten new behaviours introduced by the pandemic. Actually go into a shop and think about why it’s organised the way it is (I had great fun taking a friend at Nike on a London retail safari, just before it all closed down). That sort of thing.

Q: What do CMOs and CIOs really want from their insight teams?

A: I can’t say they’ve been telling me this personally – but if I’m to take a punt, I reckon that alongside the usual demands for everything faster and cheaper, they also would really like us to give them a clear opinion. Should we do this, or not?

Insight people are by and large good at the detail – but this presents a risk that we miss the wood for the trees. All the hedging and equivocation is a valuable part of the analysis process, but in the end we have to strip it away and give a clear point of view.

Q: For some industry players, the barriers among the research and analytics industries have started to fall away. "We will smoothly become one bigger and modern industry,” said Karina Besprosvan of Sony Entertainment in September 2019. What is your view on that?

A: I doubt it will be smooth! Creative destruction kind of isn’t, by definition. It’s also likely a process of consolidation, so I wouldn’t be confident that there’s necessarily a “bigger” industry at the other end of it, too.

But is it inevitable? Absolutely. It makes more sense to organise business functions by strategic function, rather than by historical differences of data source.

Q: In 2018 just 46% of market researchers used social listening data. In your opinion, how do you think the role of social data in MR will evolve over the next few years?

A: There’s already a mismatch between the platforms where people are spending time (Instagram, TikTok, etc.) and the platforms with the open APIs that allow for the broadest-ranging open analytics (Twitter, forums).

Over the next few years, social insight will come increasingly from (a) the client’s owned-channel analytics, (b) creative attempts to use social platforms’ ad buying interfaces as a means of getting audience sizing and demographics, and (c) qualitative content & communications analysis.

We move from analysing social media as a means of understanding “what people are saying” – which has never been true: most people don’t actively post to social - to recognising its value is really in media consumption, that is, culture.

Q: How can we ensure that social media intelligence research is focused on business outcomes?

A: “Answer the fucking question” was how I aced my university exams – and it stands me in fairly good stead now, over a decade later.

It is very easy to get bogged down in the process of social media analysis, and document every trendline analysed and topic explored. We risk delivering data dumps, where nuggets of real insight get lost in over-long decks and chart label headlines. This may be quick to turn around, but it’s low value – and it’s a race to the bottom: these kinds of outputs can, should, and will be largely automated.

We overcome this by seeing the analysis process and the presentation-writing one as two, quite separate stages. We have to approach the latter with a ruthless focus on why we’re here and the problem we’re trying to solve. Stick half your charts in the appendix, ensure everything that’s left answers the fucking question – which requires several rounds of asking “So what?” at it until you get to the real point. And actually answer the question, in words, big ones, on a slide on their own.

A better deck is only the start of really embedding social data insight in the client organisation and making real change – but it’s a good start.

Q: Advertising agencies are receiving fervent pitches from market research companies, as a result of Google's announcement that it was killing off third-party cookies. Do you see an opportunity for such research-based data companies to grow? What would audience intelligence (and social data) bring to this new scenario, in your opinion?

A: To me, the interesting trend is the way publishers are moving away from third-party data towards offering their own audience segments: the New York Times, the Washington Post and Vox are all following this approach. Their method likely involves surveying an opted-in subset of readers, and then using Bayesian inference to extrapolate these personas to the wider audience. The New York Times documented a precursor approach in 2018’s ‘Project Feels’.

Market research companies may be trying to get in on this – but as larger publications build out their Product teams with user experience and data science capabilities, I rather suspect they’re running it all in house. Farming your first-party data strategy out to third parties isn’t really the vibe.

The need is primarily to understand the reader audience – that is, the website audience – so social data isn’t primary. The whole Facebook video shenanigans burnt newspapers’ appetites for socially native publication. Nonetheless, for publications that have built out significant social presences – such as Bloomberg, with 24 million followers across social and a particularly successful line in breaking news reporting, with @QuickTake – measuring that social audience is a valuable part of demonstrating their total footprint and impact.

Pic by Loïc Fürhoff on Unsplash.