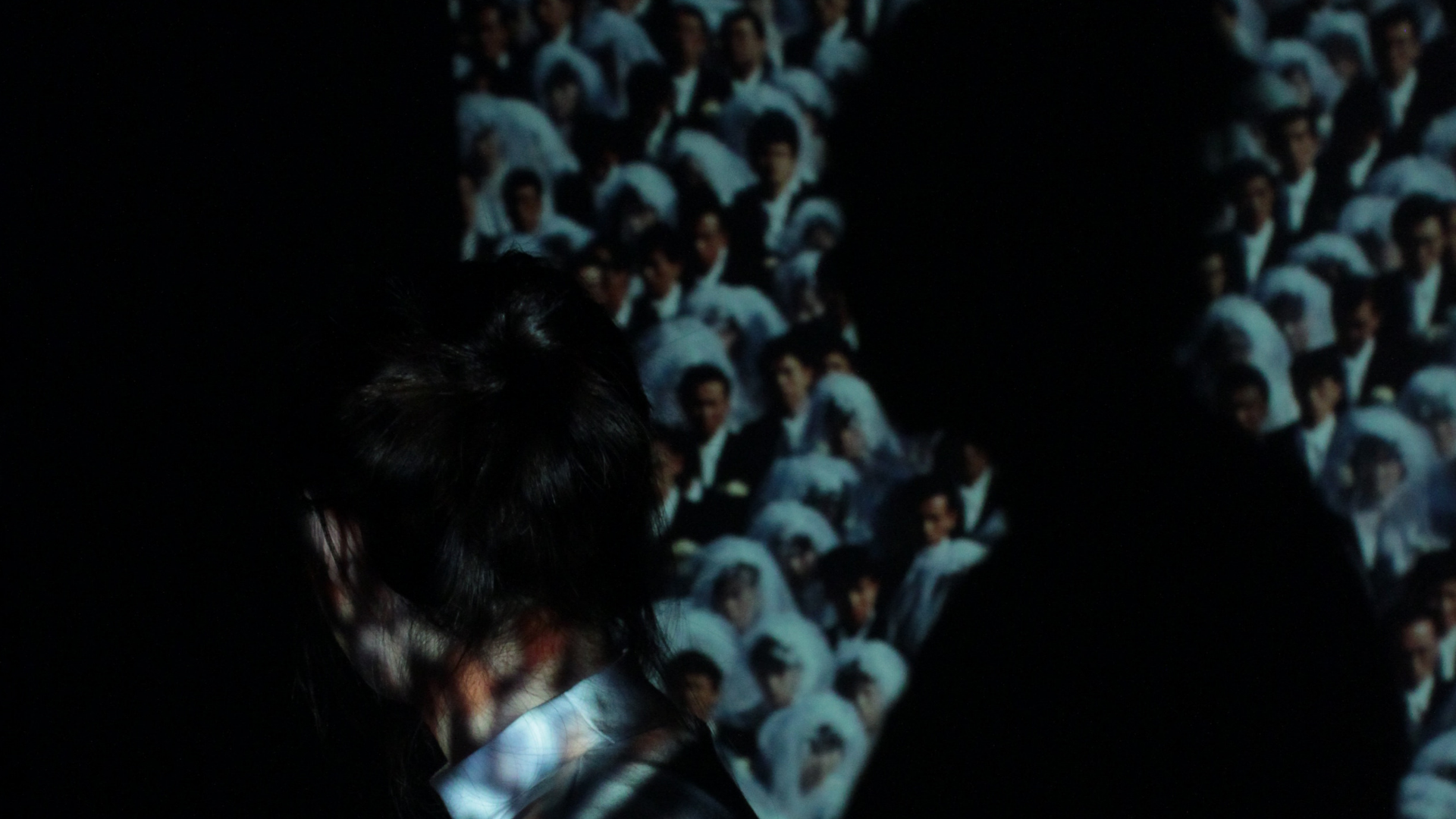 This guest blog is written by Iván Pino Zas, journalist, Partner and Senior Digital Director at LLORENTE & CUENCA. See his contribution in our latest eBook, “How Social Data is transforming Public Relations", where we discuss the world of Public Relationships and aims to help PR professionals to master techniques needed to use social data in their strategy.

Two decades ago a few Communication and Marketing visionaries published the Cluetrain Manifesto. It was 1999, Google had just been founded, Amazon was not yet profitable and Facebook was not even an idea; but the authors of those 95 theses could already see the foundations of the digital transformation developing. It consisted of the powerful idea of understanding markets as conversations that are driven with a human voice, undermining hierarchies, without authority or control and interconnecting person to person.

That empowerment of the individual, endowed by technology with an unprecedented capacity for influence, thanks to social media and mobile devices, is still behind the three trends that have been transforming the economy, culture and politics in globalised societies: personalisation, hyper-transparency and “infoxication.” These three key details have helped to explain the development of the Public Relations industry in the modern era of digital media.

Before the Internet, Public Relations audiences were anonymous masses of people categorised under generic titles. An audience we were looking to impact through mass media. However, everything changed with Facebook.

The expansion of social networks has turned each individual within those anonymous masses into potential micro-influencers with an exponential capacity to affect the reputation and positioning of any brand. How have we adapted to that great change?

The most advanced professionals in the industry soon understood that the best way to manage such a change was by assimilating that trend into their organisations. If we were looking to effectively disseminate our promotional content or defend company positions throughout networks, we had no better option than to do so through our own employees, collaborators and loyal customers. That is, by turning our allies into promoters, ambassadors or defenders of the brand in digital communication environments.

But digital change is unstoppable and as we were still responding to that personalisation of social influence, based on the exchange of digital information, the next wave of personalisation arrived, this time concerning financial transactions through blockchain technology. The story continues.

Before the Internet, information was restricted to a limited number of people with the capacity to access personal and documentary sources of interest. These people included journalists and also Public Relations professionals. But everything changed with Google.

Now everybody can access an enormous volume of public information, thanks to the conversion into data of an infinite volume of content which, a couple of decades ago, could only be consumed by physically going to certain archives and libraries. Very much an opportunity for companies and institutions to achieve transparency.

But this digitalisation also generated reputational risks that were neither so likely or so constant. Before the Internet, Public Relations professionals still had a certain margin of control over negative news that reached public opinion, through negotiation or clarification of the information with the media’s journalists. Now, that margin has been reduced to almost zero, where anybody can make an unfavourable perception visible to the whole world, even when it is not true or justified, with an unusual rate of spread. Then, what do we do?

The response of Public Relations professionals to this situation has consisted of refining intelligence, listening and digital analysis instruments to be able to prevent risks, make the most of opportunities and prepare their reactions in a context of open conversation, in real time. We continue learning how to play in a hyper-transparent world, fed by the accumulation of big data in personal digital interactions, which will be further boosted with the application of artificial intelligence (AI) technologies.

Before the Internet, it was only mass media (mostly television) that rationed the information that reached a majority of the audiences. Therefore, they were the channels of priority interest to Public Relations to meet their public image objectives. But everything changed with the iPhone.

The multiplication of mobile devices, fitted out with large multimedia capacities, definitively ended the mass era; dispersing the attention of audiences into a multitude of new channels, saturated with endless content generated by the users themselves. How have we reacted to this new context?

In the face of the “infoxication” of the public communication channels, we sought to turn the difficulties into opportunities, developing with the brands platforms for transmedia content, aimed at specific interest communities, which are more and more segmented, in which the company enjoys social legitimacy and technical credibility. The entire content marketing universe, with its branded content and brand journalism variants.

Time will tell how we’ll respond in Public Relations to the increase in “infoxication” which the ubiquitousness of the Internet of Things, IoT will surely cause. Until then, there is no doubt: that celebrated line of McLuhan’s “the medium is the message” no longer represents our profession. In the era of digital media, the medium is the person.

If you liked this blog post and you want to know more about the Public Relations and social data, download our free ebook “How Social Data is transforming Public Relations” . Discover how leading professionals are positioning themselves at the forefront of PR by taking advantage of all the knowledge generated from social data.

Photo by Maranatha Pizarras on Unsplash.

Previous Story
← Getting the Most out of Personality Insights powered by IBM Watson
Next Story
Here come the nanoinfluencers! Who they are and how to find them →