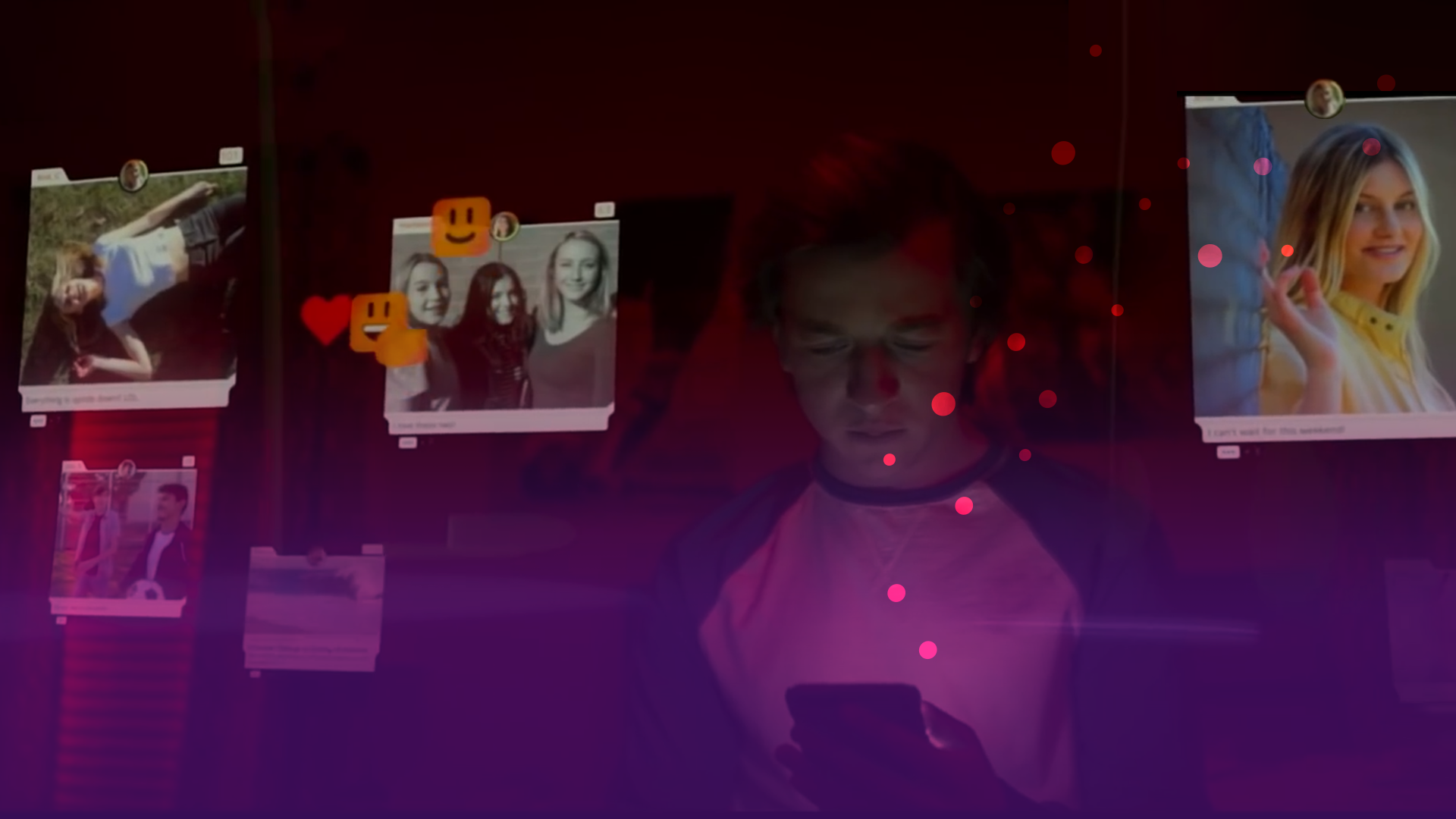 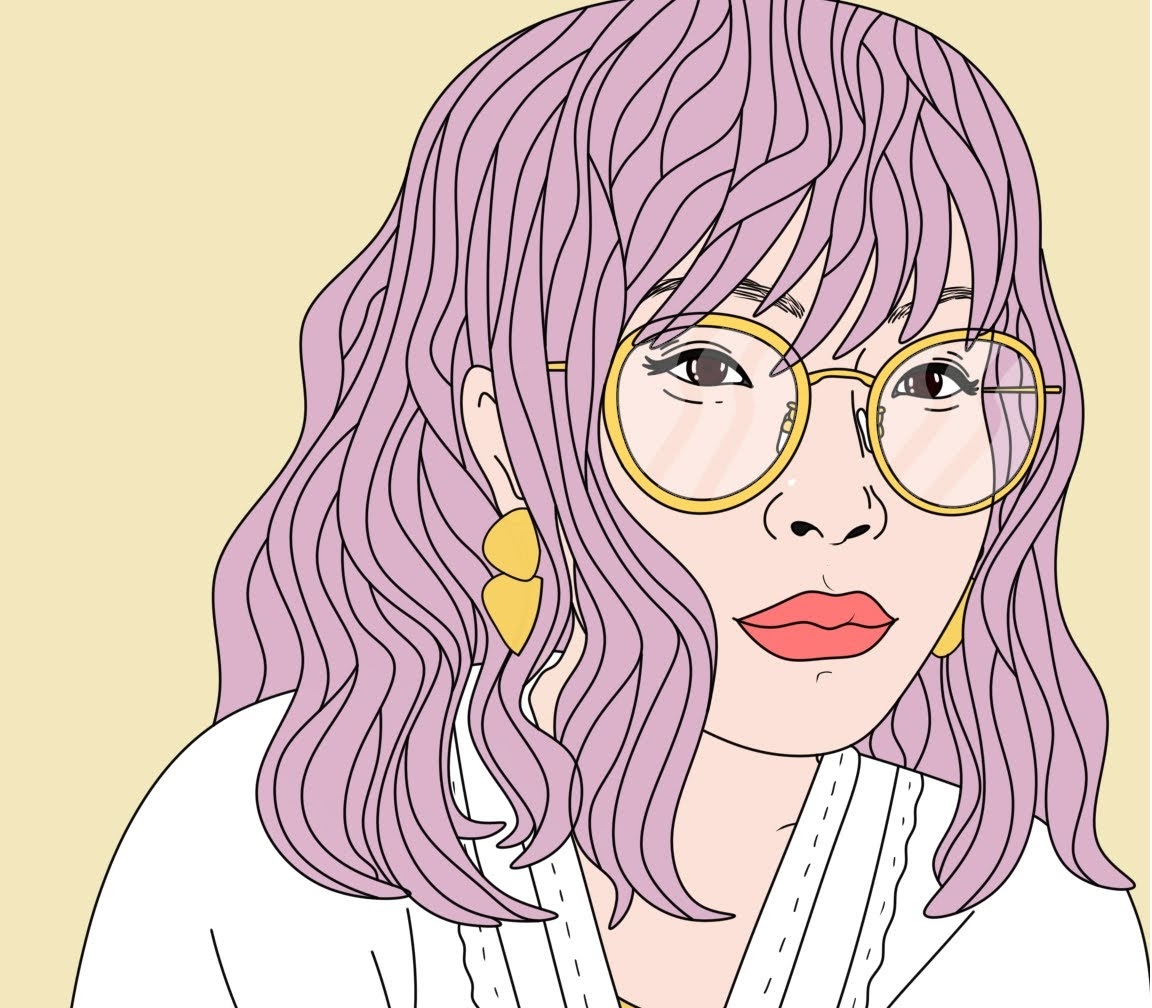 Social media has changed everything – from the way we do business to the way we interact with others. Politicians and celebrities alike use social media to talk directly to their audience and connect with them on a more personal level. Similarly, brands are also leveraging it due to this very reason.

While this may be just what marketers need, we also need to take a look at how the heavy influence of social media is impacting the general population. And according to Tim Hughes, CEO and Co-Founder of DLA ignite, we need to take back control of our own minds and behaviours and how we interact with social media.

In the documentary, “The Social Dilemma,” experts took a deep dive into the human impact of social media addiction and how our data is used. Nathaniel Schooler discusses the documentary in his interview with Tim Hughes for the podcast series The Secrets of Audience Intelligence, co-organised by Audiense.

In this discussion, Nathaniel and Tim talked about how social media has changed the world and how people have been struggling to keep up. Tim also suggested a few great tips to help you regain control of your social media usage and its impact on your life.

The Social Influence in Shopping Behaviour

One of the biggest ways in which social media has changed our lives is in the way we seek purchase information. “Most people are pretty savvy in the way they research for products and services,” Tim remarked. Search has changed, with people looking to their peers via social media for purchase recommendations.

Tim quoted the 2020 We Are Social report, which found that social networks play a major role in the research process of people aged between 16 and 24. For people in this age group, social networks have overtaken search as the most popular way to conduct online research.

Data-Backed Adverts as a Part of Day-to-Day Life

“The Social Dilemma” was changing for a lot of people as it helped shine a light on how algorithms control everything on social now. Just using a new hashtag can alter the kind of content and adverts you get on the platform.

Tim elaborated on this with an example of his personal experience. “I’m getting back into running again and using an app called Couch to 5K,” he explained, “So I started using these hashtags and all the ads I’m getting are about running gear.” “And that’s how clever it is,” Tim remarked.

When Nate brought up the topic of getting adverts that are directly related to previous conversations, Tim confirmed that apps are listening to what you say. “But you actually have control over that, he clarified. These apps often have access to your conversations through the Bluetooth settings.

iPhones also have a function that displays an orange dot at the top of the screen to show you that there’s an app probably using your camera. Tim further pointed out how some free mobile games will take a photo of your face when they show you an advert. The idea is to capture your reaction to determine if the advert is applicable to you or not. This then helps to fine tune the kind of adverts you get.

According to him, it’s all about using it to your advantage or just accepting it as something that already exists. “The ads you’re getting, it’s a part of day-to-day life. You either put up with it or you don’t use them (social media and apps) at all.”

How to Take Back Control

With social media playing such a large role in our lives, we thrive on these platforms and the endorphins they’re feeding us. So we’re always waiting on the next notification, the next piece of fresh content, the next trend. When asked how he recommended people take control of that, Tim suggested turning off notifications and deciding when to use it and when not to use it.

“I think you need to find a routine. Just as much as you may run 3 times a week, find a routine that works for you.” On some phones, you can even set up certain apps to be accessible only during certain times.

Tim also suggests taking advantage of the various functionalities available on social platforms. For instance, you can “snooze” certain people. You can also unfollow them without unfriending them so you can clean up your feed a bit.

And it’s all about finding something that works for you personally.

Another key point that Tim discussed was about thinking fast and slow, based on the book by Daniel Kahneman. Back when we were just sending letters, we thought slowly. We had plenty of time to digest the content of the letter.

But now we think fast. We see something on social media and we immediately respond to it. “That means we’re not collective of our thoughts,” he explained.

Tim gave an example of an acquaintance who receives spam that tells you not to click and she’ll share the post with malware and say, “Don’t click this.” This is just one example of how we don’t think before we share or react.

“As a society, we have to become far more educated in terms of what we should and shouldn’t be doing. At the moment, we are being manipulated purely because we’re not educated in that form.”

“Sometimes, if we slow down and delete stuff instead of sharing it, it might help,” he suggested.

These are excerpts from the interesting interview that Nat Schooler did with Tim Hughes. You can listen to it in its full version here:

Previous Story
← [PODCAST] The importance of building a personal brand
Next Story
What can I do with Audiense Connect, a.k.a. Twitter Marketing plan? →