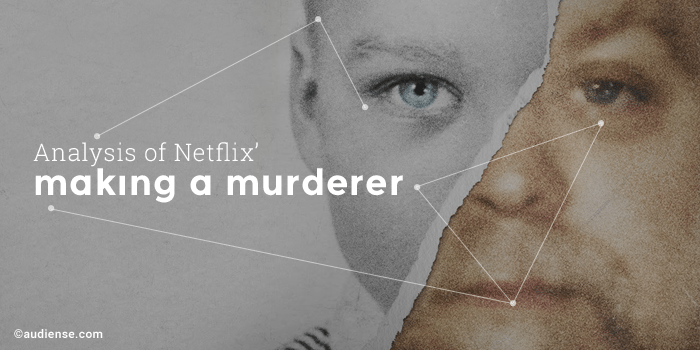 Twitter recently discovered that 70% of Twitter users share Tweets about TV shows they’re watching and 11% say they cannot watch TV without Twitter. So it came as small wonder when Netflix’ Making A Murderer took Twitter by storm earlier this year. Conversations around TV shows on Twitter can be a goldmine for marketing teams in the TV industry. They not only get the whole landscape of conversation but also get an idea about media consumption patterns. Not to mention the massive audience they can target for future TV shows.

In light of this, we have analysed the conversations and the people (read: audience) behind the Twitter chatter of Netflix’ Making A Murderer. In this report, you will see how monitoring the full conversation of a TV show on Twitter can lead to planning better strategies. Plus, you'll also see the personality insights into this audience, and where and with whom their affinities lie.

Download our report on the TV Analysis of Netflix’ Making A Murderer to see how TV marketers can use Twitter insights to plan their future strategies.