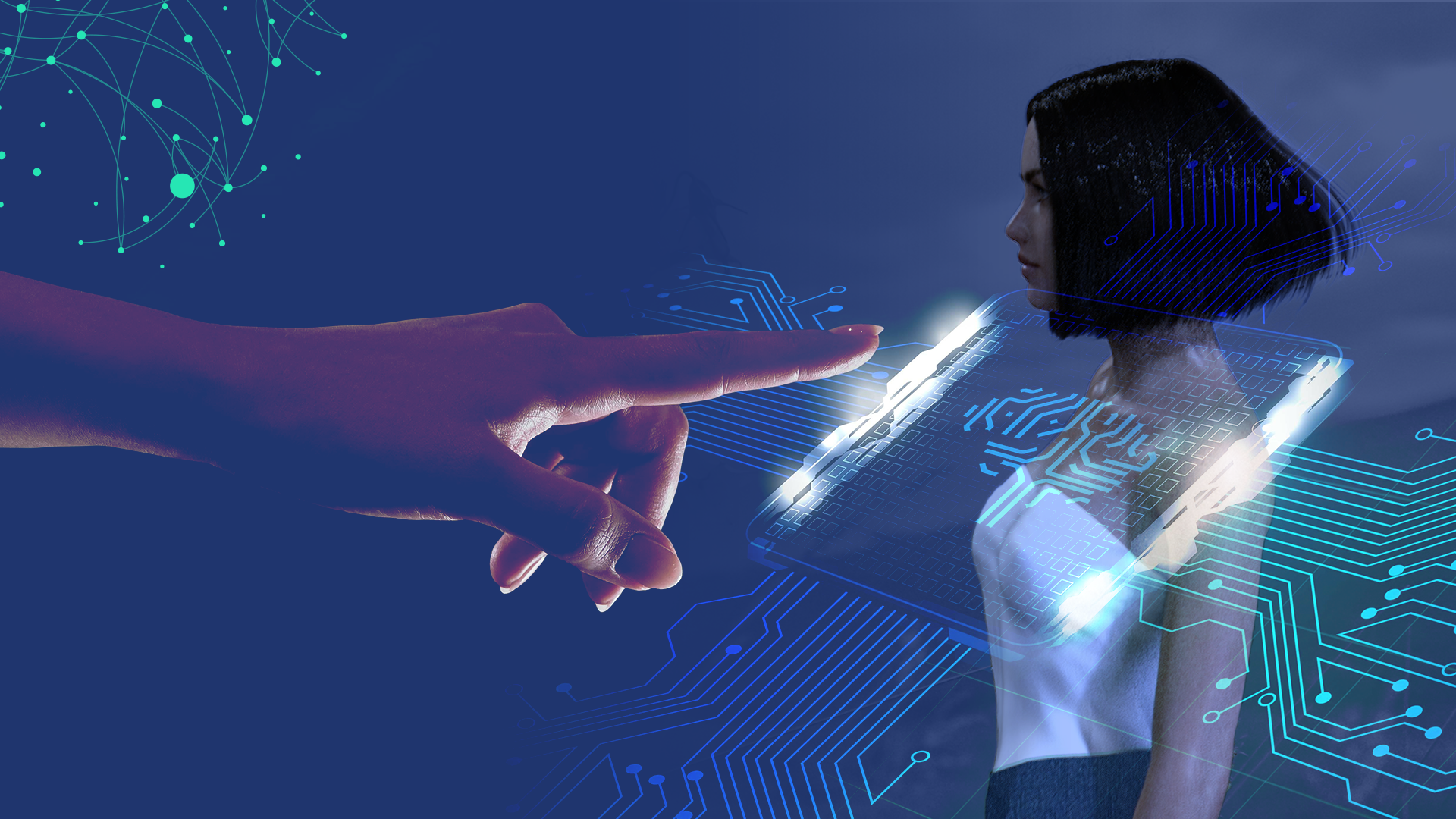 Why virtual influencers go hand in hand with audience intelligence

Dudley Nevill-Spencer, the head of strategy at Live & Breathe and founder of Virtual Influencer Agency, was interviewed by Nathaniel Schooler for the podcast series The Secrets of Audience Intelligence, co-organised by Audiense.

As one of the first individuals to conquer the virtual influencers space in the UK, Dudley talked about consumer segmentation, consumer behaviours pre and post covid, the use of virtual influencers moving ahead in business and in particular using natural language processing (NLP), amongst many other topics. 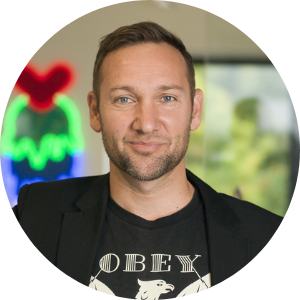 Dudley began to work with influencer marketing back in 2007 and with virtual influencers (VIs), five years ago. He was able to see where influencer marketing was heading, which is now absolutely huge, and he proposes the same trajectory for VIs. “Except faster, much, much faster. And that's really because the utility of a VI is that you can figure out what the audience is and create a character specifically for that audience, that has a lot of utility behind it,” he states.

A virtual influencer is a computer-generated image character that, like a typical influencer, has a life, a backstory and a narrative. For Dudley, VIs and the technology behind it allows brands to be in control and create an emotional relationship with consumers which is why VIs will take off very quickly. “The consumer knows that it's owned by the brand, but it has a narrative, backstory history. And of course, it's made up much like a character in a film or on television,” he points out.

How audience intelligence inform the creation of virtual influencers

According to Dudley, audience intelligence is key when it comes to virtual influencers. He says that at Live & Breathe they have a suite of tools called Data Kinetics, which Audiense sits right at the center of. They use audience intelligence for creating a VI and for traditional consumer marketing.

“For all of our traditional clients, whether their food, alcohol, traditional retail, packaged consumer goods, etc., we use audience intelligence to figure out the consumer and to segment the consumer. In a way, which is related to how they're interconnected, as well as behavioral, as well as understanding what content they like, what language they respond to, what psychology they have.”

Previously, the only way to having an emotional relationship with the consumer was by either hiring an influencer or hiring a celebrity, who are not owned by your brand, Dudley states pointing out that VIs allow you to inject your service or your product into the narrative and the lifecycle of that virtual influencer, making the integration and the story much richer.

How effective virtual influencers can be for B2B companies

For Dudley, the use of virtual influencers in B2B is going to dominate the space despite it sounding a bit weird, “If you're a massive technology company and you're trying to sell into chief technical officers or let's say you're a large energy company, and you're trying to get in front of key investment officers who affect your share price. What does a virtual influencer have to do with that?”.

To explain how effective VIs can be for B2B companies, Dudley shares an example of a brand they wanted to work with and tried for nine months to meet. Live & Breathe and the Virtual Influencer Agency have a virtual head of public relations which they used to send a video message via LinkedIn to the individual they were trying to secure as a client and it worked. They got a response on the same night!

“She got the message, and she went: ‘Oh my goodness, is this real? Who are you? You're Live & Breathe, what's going on?” comments Dudley saying that if you really want to get someone’s attention quickly, the VIs work brilliantly.

One of the key topics in the conversation between Dudley and Nathaniel was also consumer segmentation and the role of social data within data. Dudley points out that traditional segmentation tended to work by surveys, some interviews and focus groups, and that he always questions whether he’s getting good intelligence when doing a focus group.

“If you get a bunch of people in a focus group, the alpha always dominates the conversation, and humans being tribal, we tend to go along with what they say.”

Dudley explains that what Live & Breathe tends to do with Data Kinetics and Audiense is take all kinds of behavioral sets, for example they might take a survey or a focus group and use that as what they call “ground truths” as a way to direct the machine to find conversations, which they will extract and analyze.

“The trick with segmentation is finding enough people and getting enough of a big data set, and then going into those individuals and find the right people,” he argues explaining that surveys, searches and focus groups do nothing more than point them in the direction to find individuals who they can then enrich and segment.

Dudley says the segmentation is “real”, “beautiful” and “very rich”. “That's the way we like to do it now, so we don't throw out surveys and focus and search. That's just the beginning point. It's not the end point at all.”

These are excerpts from the interesting interview with Dudley Nevill-Spencer and which can be listened to in its full version here.

Previous Story
← How to build your Audience Segmentation with FULL Audience Intelligence Reports
Next Story
What is social media demographic segmentation and is it really useful? →