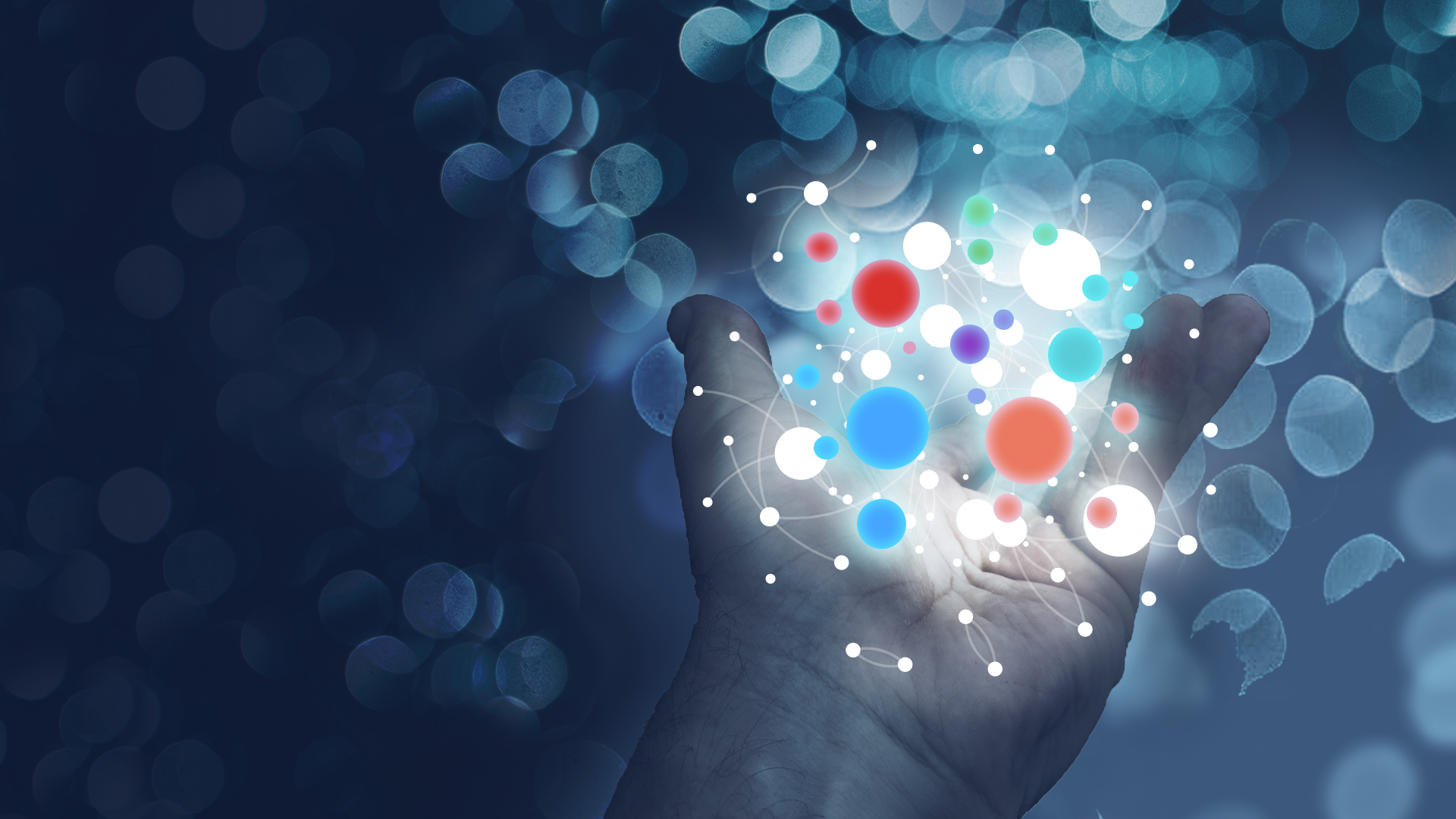 The magic of clustering audiences

Anything you do in business requires understanding some level of audience data. Whether you're thinking about which products will resonate, whether you're reporting on them, whether you're planning business activities that will affect audiences, analyzing them, strategizing or targeting, it doesn't matter. It all comes down to audiences. 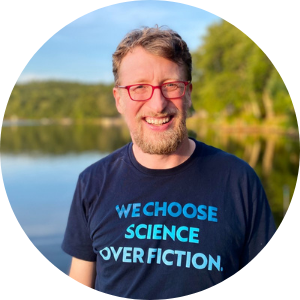 With a vast amount of experience and knowledge in helping people and brands to bring consumer insights into the heart of decision-making we bring you David Boyle, from audiencestrategies.com. David spoke at the second edition of The Insight Leaders Summit, a virtual event sponsored by Audiense, on how clustering can and should be quickly and easily applied to almost any data set to automagically discover insights. In working with some of the largest entertainment brands in the world he has seen that, despite being a powerful tool, clustering is under appreciated and underused. 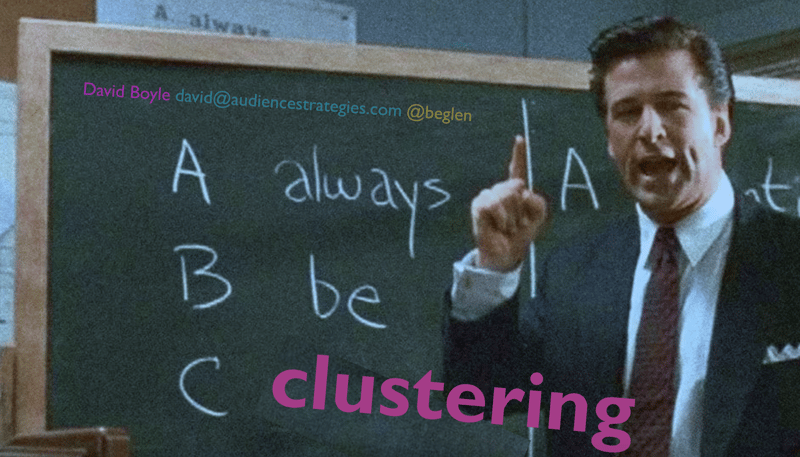 The middle ground between personalisation and mass audiences

As a previous guest blogger, David has already voiced his opinion on how personalisation often comes at the cost of strategic understanding. He explained that there are two ways that most businesses go about it: individual targeting and mass targeting. 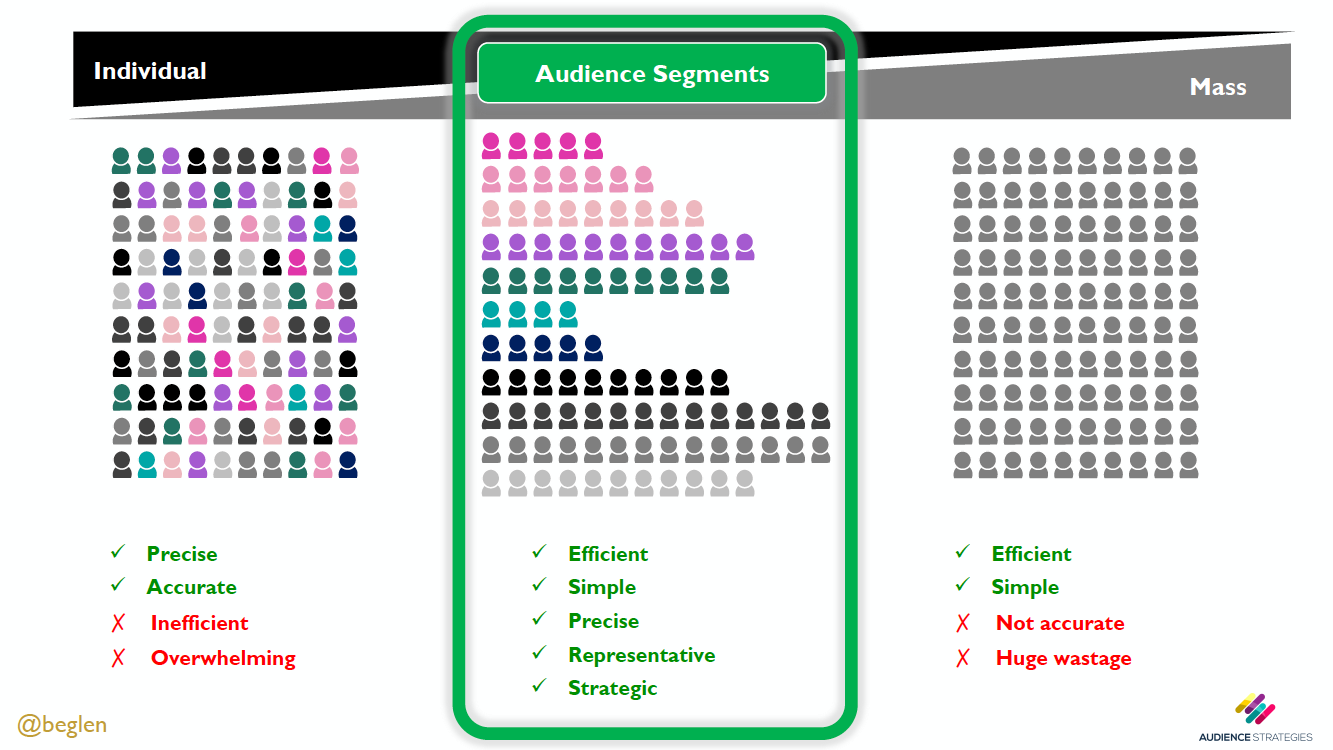 For him, clustering audience segments is the middle ground, “where you take the beauty of the individuality but you group people into a number of manageable clusters or a manageable number of segments.”

David argues that audience segmentation is much more efficient than the others: “it’s precise, simple and representative, because each type of person has an archetype, has a segment that they're described by”, pointing out that this approach can be effectively used for strategic thinking.

Why is demographic segmentation rubbish? 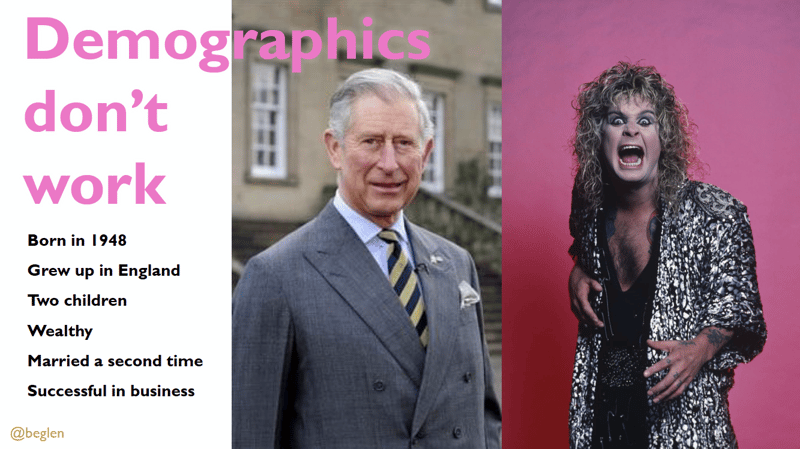 If you take a look at the Prince Charles and Ozzy Osbourne example it clearly demonstrates the pitfalls of demographic segmentation. According to David, if you just look at subtotals like demographic groups, how many people are of a certain age, country of growing up, number of children or wealth, then you end up putting both individuals in exactly the same category.

Even if you add in some more information about these two individuals such as married for the second time, successful in business, enriched data maybe, it’s still absolutely rubbish, he states. For him, subtotals and demographics are terrible ways to describe people which is why he is adamant that brands should move away from basic demographic segmentation and start clustering. “Clustering people feels like magic.”

The question remains: But clustering based on what? “There's lots of words that you can use to describe what we should be clustering based on. I like the word ‘needs’. That's the word I use most, someone's needs, as it relates to the category that you're studying,” he points out emphasizing that in some situations, the proxy for these might be affinities, behaviors, interests, aspirations or attitudes. 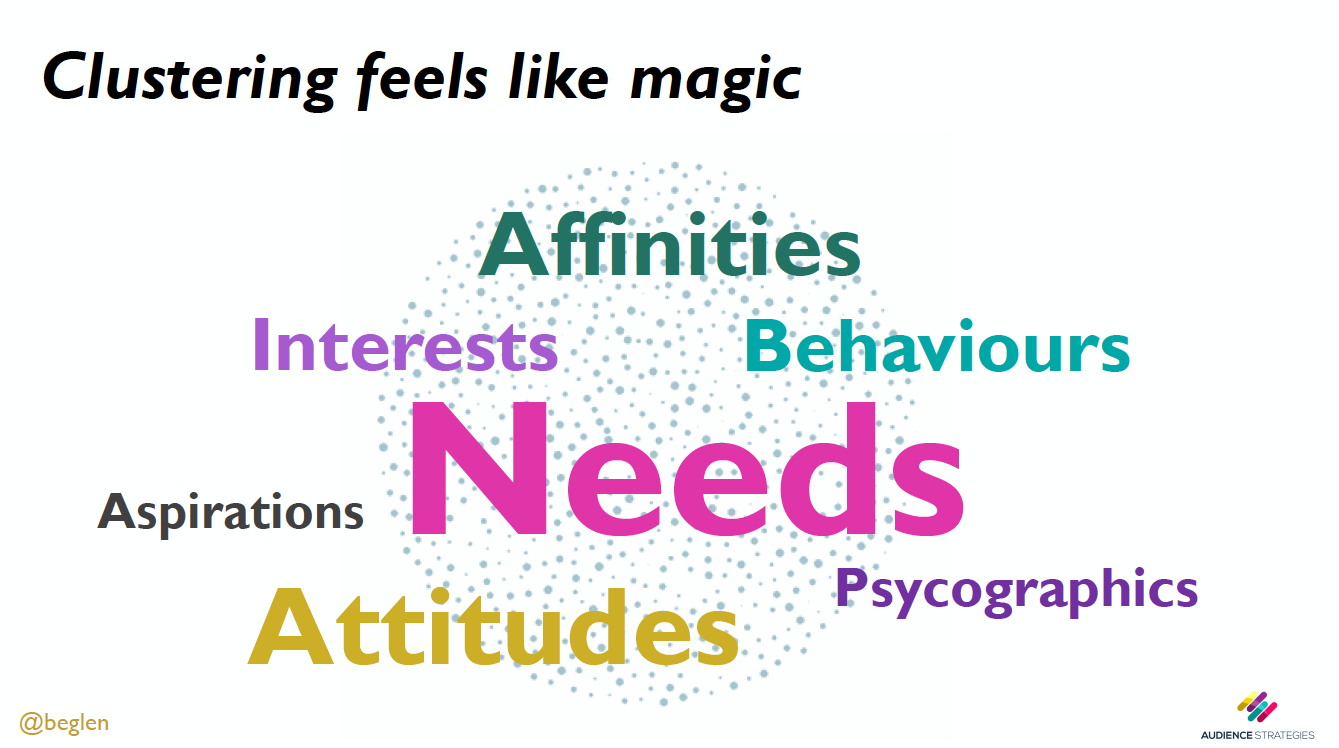 A few years ago David used to work with the music industry, when he worked with David Guetta, and a “number of very cool artists”. David mentioned that David Guetta was already incredibly successful but then he plateaued.

“He'd reached a point where he wasn't sure where future growth was going to come from,” that’s where clustering really came into effect. According to him, instead of saying “on average you're very popular, or across all people, you have a popularity of X”, they broke people down into clusters based on their musical needs. That's actually when something really interesting emerged, which we then had much more precise language around: 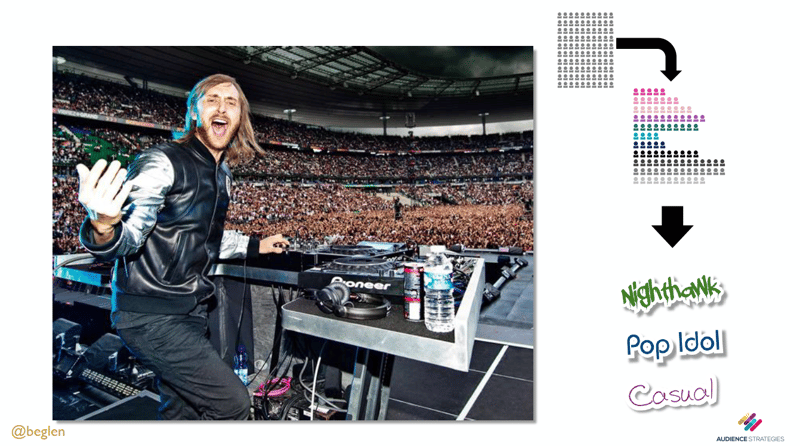 According to David, “Pop Idol” and “Casual” were two of the clusters where future growth was going to come from. It was already clear that ‘going mainstream’ was the big opportunity, but “by naming the audiences, by understanding their individual needs and behaviors and wants, David Guetta was able to double-down on an amazing program of music, promotion and marketing, that really engaged this new audience, this new ‘Pop Idol, this new Casual audience, this growth audience.”

As a result David Guetta released a vocal album, “Up until then it had been relatively hardcore, electronic music, some pop stuff in there, and this is where he goes big in the pop world with duets with a number of people that brought new audiences to his music,” he says, highlighting that as it was important to the artist to not lose his core audience, he released a second album as an alternate electronic version completely developed for his core audience. 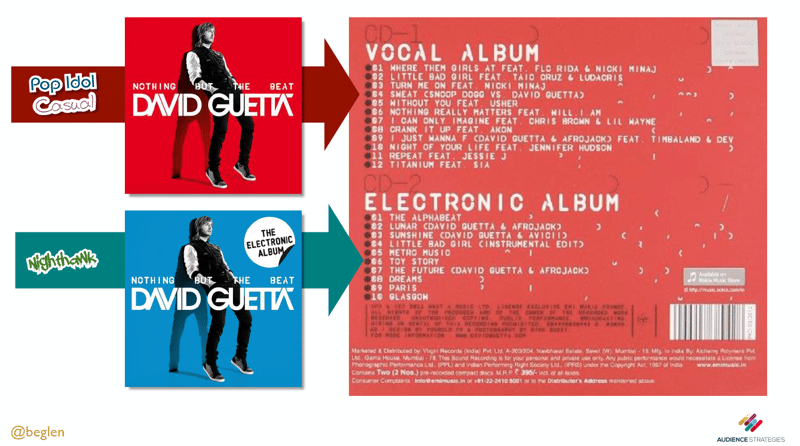 “The strategy permeated marketing and promotional activities, as well as music and videos. This was part of a much bigger strategy, but a really simple, neat example” of very clear thinking and clear language about consumer clusters enabling you to change paths and reach new audiences.

David Guetta grew the market using consumer segments, in the words of David Boyle. “Going to a pop audience, going to a much more mainstream audience is a really great way to grow, but this language and this clarity and these analytics helped to prove that was the right strategy, help chart a course through those audiences or the media they need to consume and the messages they want and the artists that are worth collaborating with, to help guide him through that journey and to measure success against it.”

For David, even when you think you know the strategy, clustering and data really help clarify and allow you to go after it in a much bolder way. We couldn’t agree more…

Interested in other examples of artists that used clustering to reach new audiences and grow the market? Do you want to know why being data-driven wasn’t enough for Hillary Clinton to win the 2016 US election?