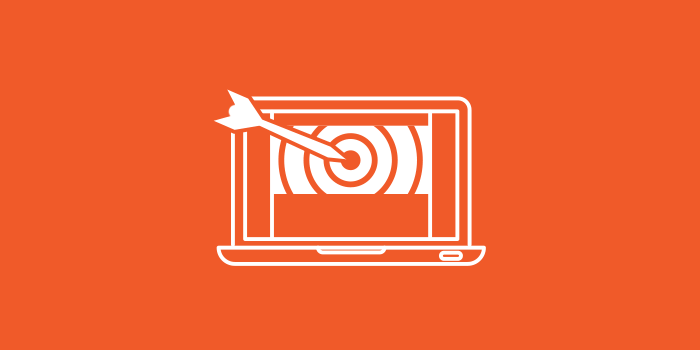 According to a recent study conducted by Cowen and Company, only 3.1 per cent of Twitter users have said that ads were relevant and insightful to their interests. Six in 10 said that these placements were not quite relevant or were a poor fit. With Twitter’s Ad revenues rising by 97 per cent year on year, it’s staggering to think that only a small portion of these ads are reaching the intended audience.

So how do you ensure that when advertising on Twitter, your targeting isn’t off the mark, and you aren’t wasting money by advertising to a person who clearly isn’t your target audience?

One of the greatest strengths of Twitter is its public nature. It allows for real-time communication and interaction with customers, lets brands actually see what’s being said about them and allows for all this data to collected and analysed. Jeff Bezos’, Amazon’s Founder, hit the nail on the head when he said, “Your brand is what people say about you when you’re not in the room”. Twitter makes it possible for brands to be ‘in the room’ and know exactly what people are saying about them. It’s this very opportunity that brands must take advantage of if they want to get Twitter advertising targeting right.

Monitoring Twitter data will not only give you insights into your audience’s interests and grievances, but it will also tell you what is being said about your competitors. Collecting and analysing this data will lead you to form the right targeting strategies.

Delve deep into the personality of your audience

Every action is usually caused by a person’s underlying personality. The same holds true even for actions on social networks. Understanding a Twitter user’s personality characteristics can help predict their brand preference. A series of Twitter experiments done by IBM Watson revealed that those high on facets like openness, modesty and friendliness are more likely to retweet content. Delving into personality insights through SocialBro will give you a better understanding of which personality type to target depending on your twitter campaigns. It opens a world of possibilities for accurate targeting and Twitter targeted advertising.

One of the greatest advantages you get with launching advertising campaigns on Twitter is the level of segmentation available. You can segment your audience based on a range of different parameters - from the number of followers they have, to location, language, keywords in their bio, who they’re following, personality type and even those audiences in the past who’ve engaged with your previous campaigns but still aren’t following you.

One of the biggest mistakes you can make while launching Twitter advertisements is targeting the wrong audience. It’s simply money down the drain. To ensure that you have the perfect target audience, build tailored audience lists based on your own criteria. SocialBro’s Audience Manager provides all the segmentation filters you may need, locates the Twitter users according to your specified criteria and converts them into Tailored Audience lists. Once you have your Tailored Audience list, you can explore the individual users to understand more about the audience, tailor content accordingly and best of all begin to build campaigns around the audience.

These are just some of the ways you can improve your Twitter advertising targeting. Here’s hoping that the 3.1 per cent increases significantly in the months to come. Have you been successful in your audience targeting? Let us know in the comments below.