[Interview] Xbox: What you can learn from the most responsive brand on Twitter 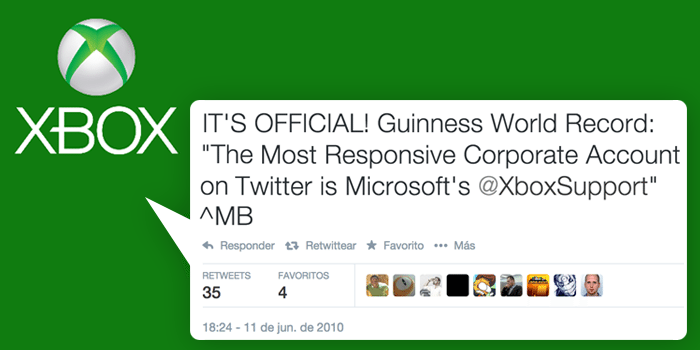 The importance of ‘next level’ support

Recharge the energy bar during a launch

Well done @Xbox. It was brave to reverse your policies so completely. #xboxone #xbox180

Xbox frequently thank those who Tweet positive messages to them, regular interactions with Tweeters form a solid base to their social strategy. But to really get the best achievements, they went above and beyond the call of duty for some. A selection of fans who Tweeted about looking forward to the Xbox One had images made specifically for them with personal replies in them. This highly personal response yet simple response shows customers they're listening and that they care, and bonus they received many retweets.

Previous Story
← SMACKDOWN! Why wrestlers are getting more social media interaction than your brand
Next Story
Social media agencies: How do you know when you need one? →